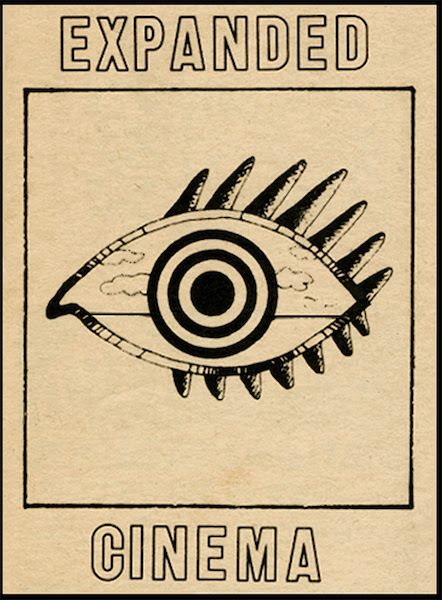 This event took place entirely online on March 19, 2020. The whole program can be found on the Livestream page.

Published fifty years ago, Gene Youngblood’s Expanded Cinema was a landmark account of early media arts in the US, written by a self-described “twenty-six-year-old former crime reporter with only a high school education.” With an introduction by R. Buckminster Fuller, the book offered an in-depth account of artists working with light shows, immersive projection, computer-generated imagery, and television, and addressed topics from sexuality to political revolution. To mark its fiftieth-anniversary re-release by Fordham University Press, Rhizome will host a free, online screening and a conversation about Expanded Cinema and its legacy, featuring an appearance by Youngblood.