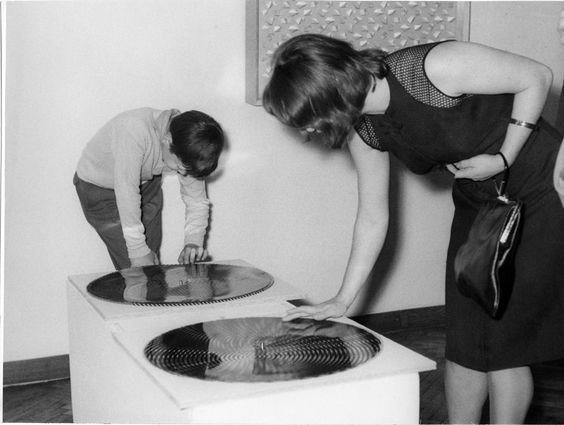 Armin Medosch in conversation with Michael Connor, Eva Díaz, and Rachel Wetzler
In partnership with Rhizome

In a world organized around the bipolar logic of the 1960s Cold War, a major international art movement emerged in the nonaligned country of Yugoslavia. The artists of New Tendencies elaborated a decentered modernism that eschewed individual authorship and the autonomous work of art, focusing instead on art as a research practice addressing an actively engaged spectator.

The sprawling New Tendencies network included now well-known groups such as ZERO and GRAV, but has largely faded from art historical view. In a major new book, writer, artist, and curator Armin Medosch revisits the movement, suggesting that this period in postwar art history should be rethought through the lens of this network.

In this event, Medosch will present key themes from the book and join in discussion with Rachel Wetzler, critic and doctoral candidate in Art History at CUNY Graduate Center, where her research focuses on postwar art in Eastern and Central Europe; Eva Díaz, critic, Associate Professor in Art History at Pratt Institute and author of The Experimenters: Chance and Design at Black Mountain College; and Michael Connor, Artistic Director of Rhizome.

This event is supported by the Austrian Cultural Forum New York City and the Art Department of the Federal Chancellery of Austria, and presented in partnership with Rhizome.