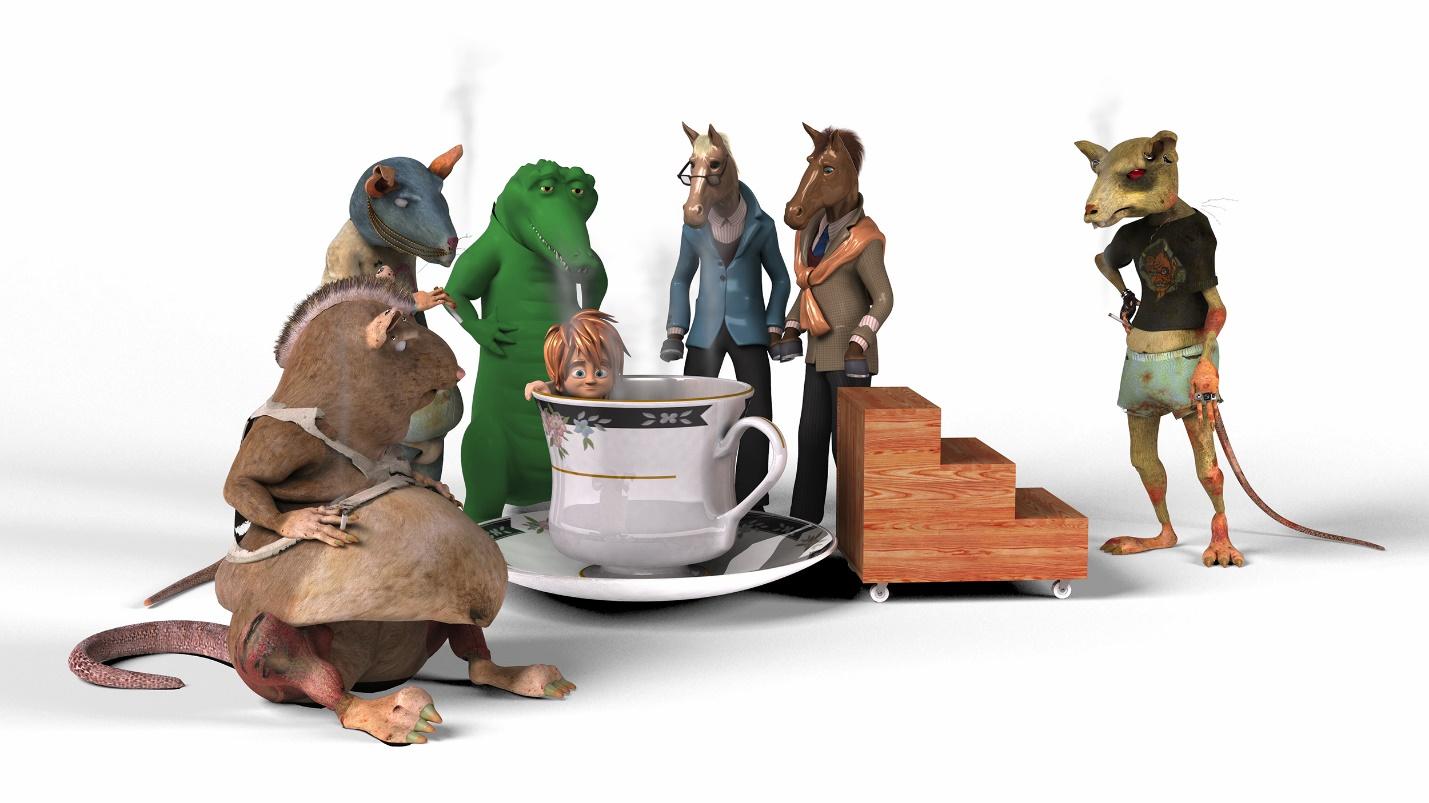 The New Museum and Rhizome present First Look: Jordan Wolfson, a screening of video works by artist Jordan Wolfson followed by a conversation between Wolfson and Aria Dean, Assistant Curator of Net Art and Digital Culture at Rhizome.

Wolfson is well-known for his videos and installations, which often mine pop culture and the everyday to explore technology, gender, sexuality, and violence with a darkly humorous approach. Most recently, he exhibited Real violence (2017), a short virtual reality experience, in this year’s Whitney Biennial. First Look: Jordan Wolfson will screen three of the artist’s works, including Riverboat Song (2017), currently on view at Sadie Coles HQ, London. Following the screening, Dean and Wolfson will discuss the artist’s relationship to technology, masculinity, and the spectacularization and banalization of violence in his work and in contemporary culture.

Content Warning: The videos included in this screening contain mature content and may not be suitable for all viewers.

Major support for First Look is provided by the Neeson/Edlis Artist Commissions Fund.

New Museum and Rhizome public programs are supported, in part, by the New York City Department of Cultural Affairs in partnership with the City Council.