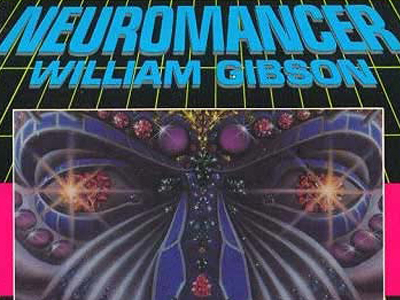 A Rhizome Commission, presented in collaboration with Performa 9

Brody Condon will premiere Case, a performance and installation basedon the classic cyberpunk novel Neuromancer by William Gibson.The one day event will combine the dated futurism of Gibson, minimal Bauhaus inspired sculptural props, live electronic music, and readings by non professional actors in a casual installation that will feel like a live dress rehearsal. Gibson’s novel tells the story of the drug addicted computer hacker Case, while exploring the ideas of artificial intelligence, virtual reality, genetic engineering, and multinational corporations overpowering the traditional nation-state, long before these ideas entered popular culture. The book Neuromancer points to a specific and charged cultural period in American culture in the early 1980’s when the countercultural ideologies of the 1960’sand 1970’s were waning as a new generation of conservative political policy was put into place. Evolving from these older counter cultural ideologies “new age” spiritual culture then combined with a technological fetishism that promised a now defunct and dated “virtual reality." Condon’s adaptation will trace the ways Gibson’s futuristic fantasies have played out and connect to the present day.