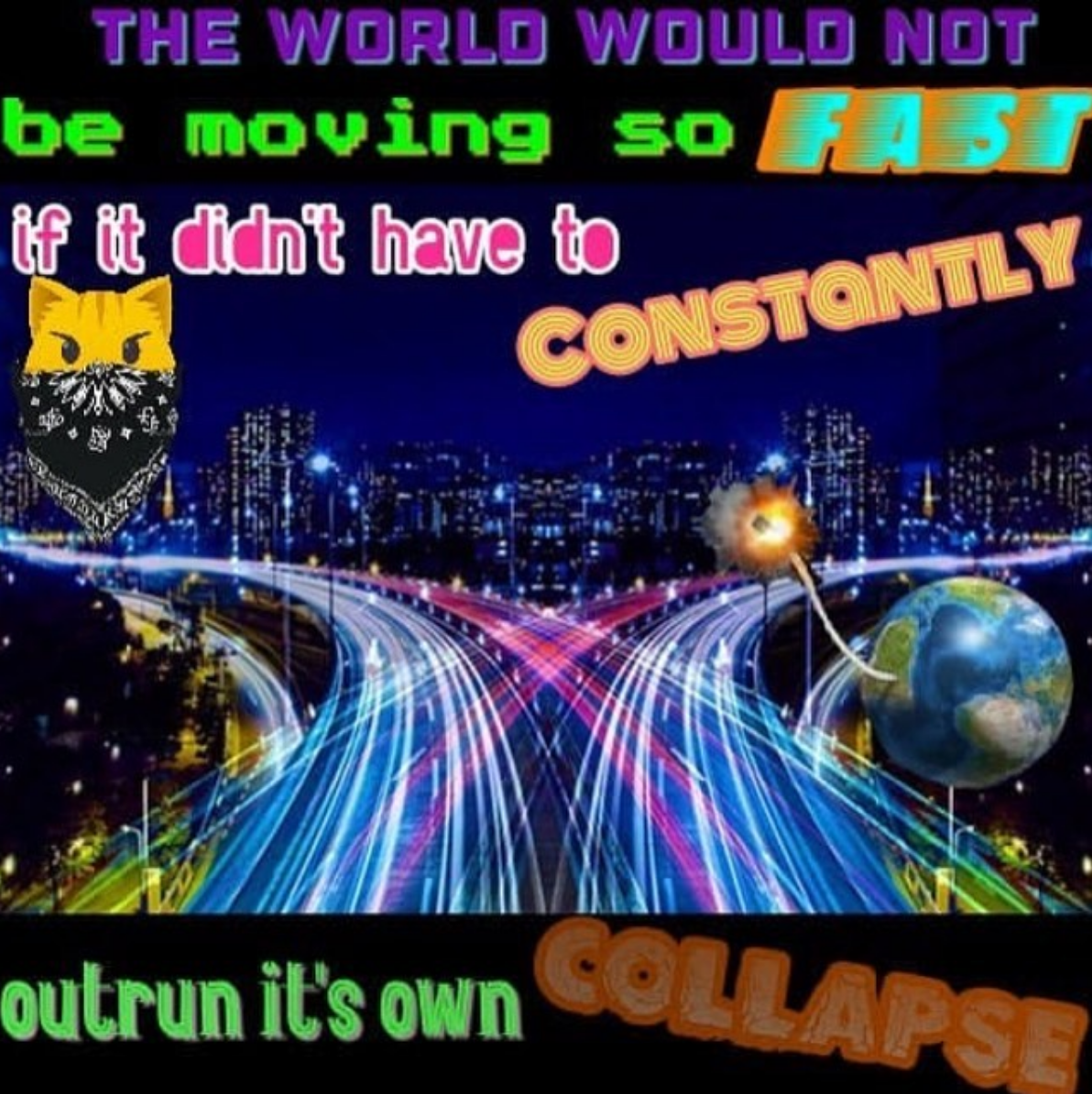 After the End of History: Visions of the future from the Gen Z, “Post-Left” internet

Building on his research for his landmark 2018 publication Politigram & the Post-left, artist Joshua Citarella has been conducting a series of interviews with Gen Z users who post radical political content on social media, as part of a forthcoming Rhizome commission. This event brought together three of the most sophisticated figures he has encountered through this research, all of whom are associated with the fragmented online communities known as “post–Left.”

For the event, each participant was asked to prepare micro-lectures describing possible and preferred scenarios for politics and society over the next twenty-five years, and to comment on the role of internet culture in shaping future outcomes. A podcast with audio from the event and texts by each of the three panelists are published online:

Rhizome Raw: After the End of History podcast

zoe4revolution, “Communism Against Civilization or Eco-Fascism”

This event and Citarella’s forthcomign commission are part of Rhizome’s “Info-Wars” program thread, which explores new forms of political thought that are emerging online.