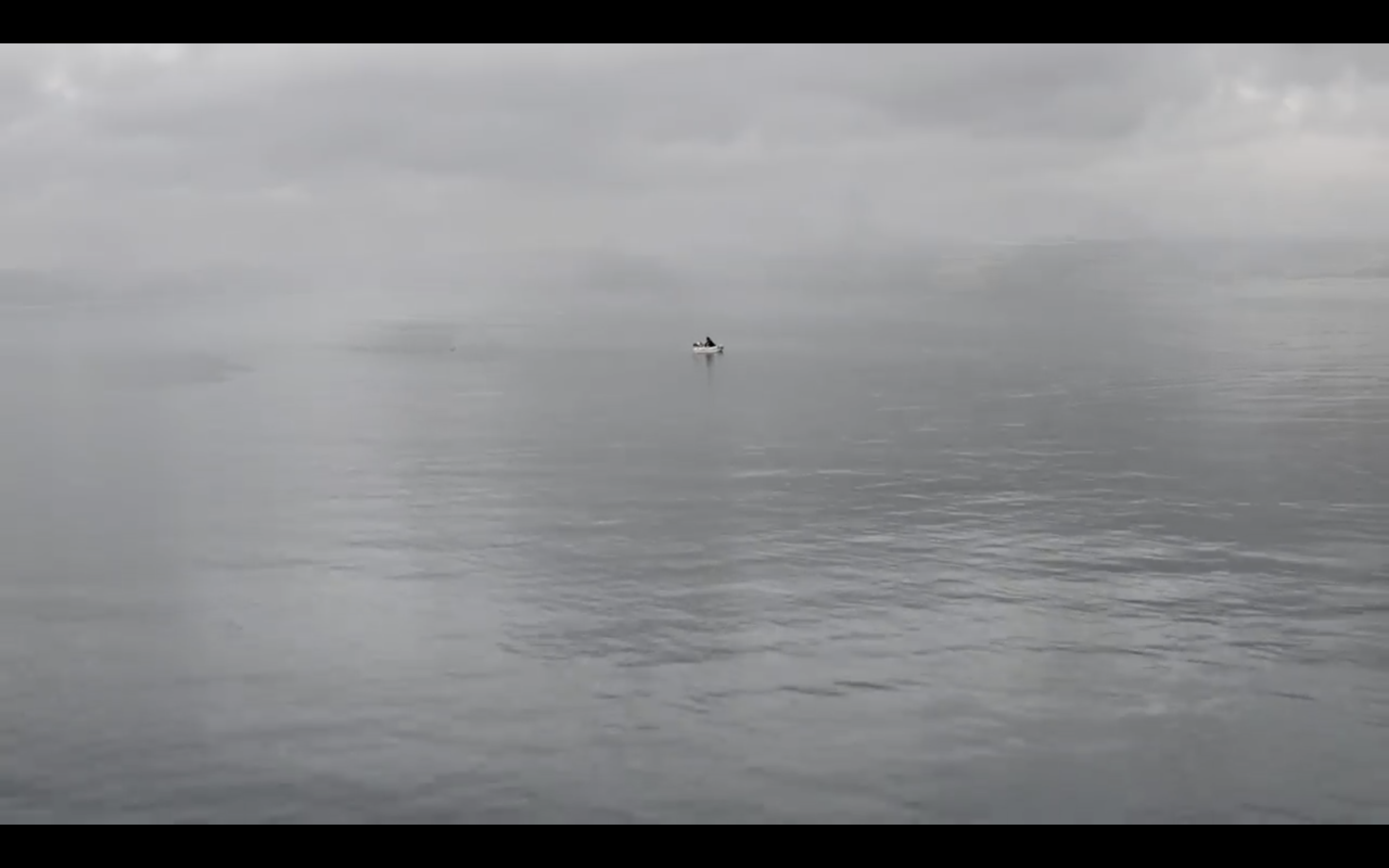 Notes from Quar is a series that features diaries, playlists, musings from members of the Rhizome community while under COVID-19 quarantine. Here, writer Alex Iadarola reflects on his listening habits under lockdown. Check out the full playlist here. Previously: Daniel Keller writes from Berlin.

“Time is a flat circle,” Matthew McConaughey’s character mutters several times over the course of the first season of HBO’s True Detective. He’s saying life is inevitably bad, that all attempts to rout the pedophilic secret societies pulling all the strings are bound to fail. The great cosmic order is too structurally sound. The way McConaughey says this, though, is really funny. It has something to do with the way this banal observation is trying to be really lurid. It’s like, well, of course it’s not easy to change the shape of time.

Watching the video for Chief Keef’s epochal “Citgo,” it occurs to me that I saw something on Twitter saying oil costs negative money now. It’s 4/20/2020, I’m eating multivitamins and updating my portfolio because I got furloughed. Chief Keef’s gliding through space on an ATV, singing, “Smokin’ on the gas like Citgo.” If, following McConaughey, time is indeed a flat circle, then things have always been like this. Life is normal, this is a normal reality. 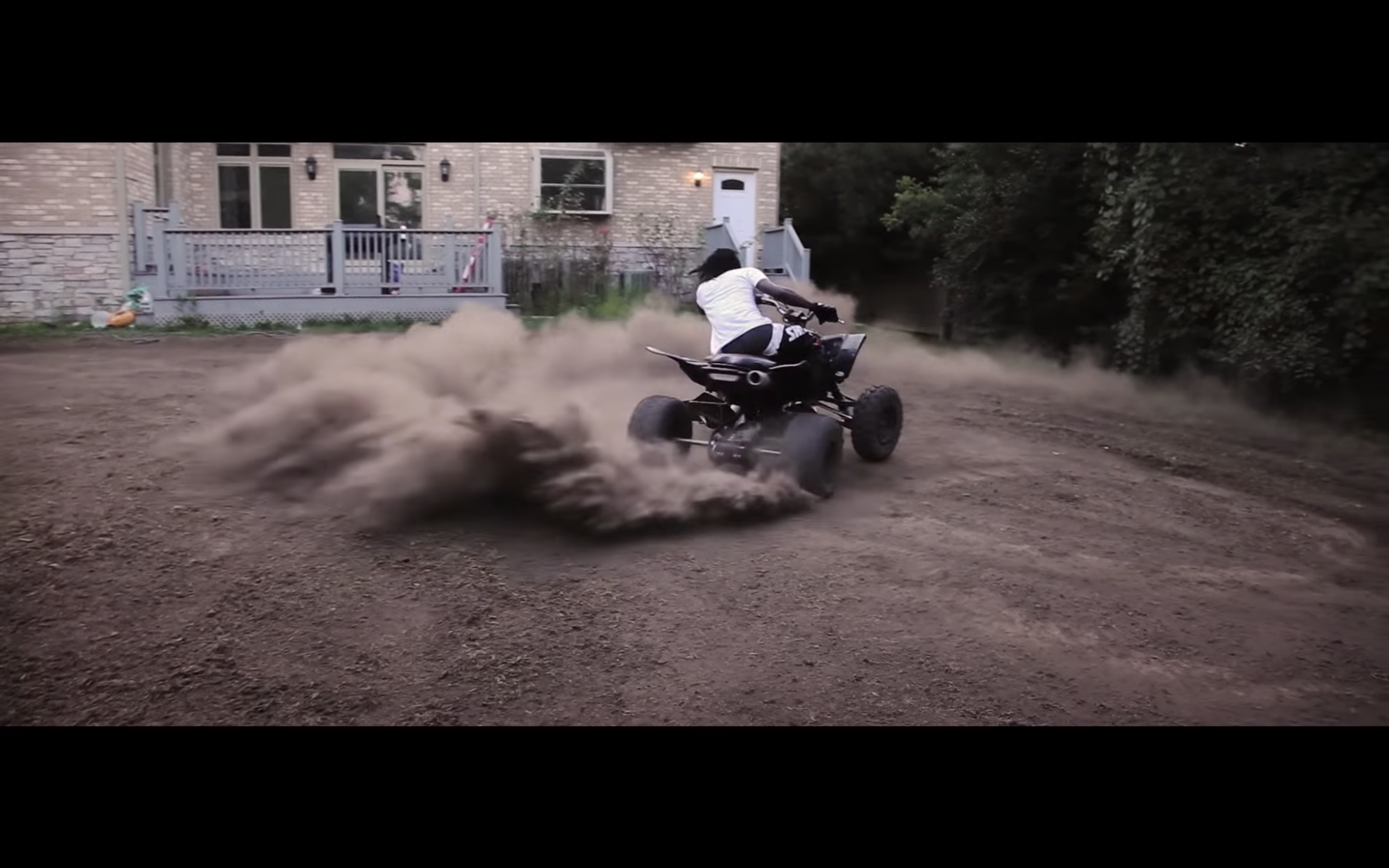 Next, I listen to Fredo Santana, remembering how the fidgety sound of Chicago drill felt analogous to Ryan Trecartin’s editing style in the early 2010s — severe velocity, information moving so fast it could flay skin like a shattered phone screen. In an interview I did with the musician and DJ Why Be a few years ago, he said his artist name used to be Yung Bukkake because that’s how it felt being online at a certain point in time, at the end of the 00s. Listening now, these beats from Chicago don’t feel so fast. Musicians in the UK started making their own iteration of drill a few years later – K Trap’s “Paid The Cost” is an amazing recent track – and then artists in NYC did the same. Wherever drill goes, it horrifies the powers that be: liberal common sense takes issue with Black artists’ sonification of hell on earth, not its existence. Can you quarantine a sound? 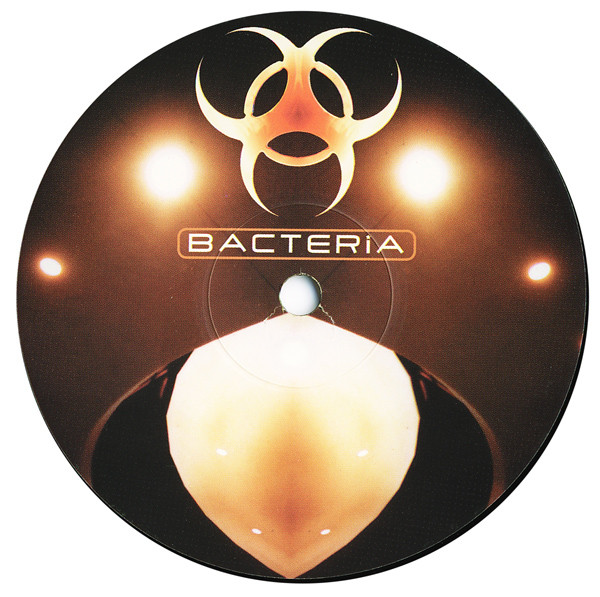 Their work seems based on the premise that rhythm and sound can infect listeners, make them behave in unexpected, unforeseen ways, like in a zombie movie. I try to buy a CD released on Virus in 1999 called Sleepwalk but the online seller cancels the order, explaining that there’s no shipping to the US because of COVID. Next, I listen to Mark Ronson and Bruno Mars’ “Uptown Funk.”

Toward the end of last year, after the release of the stellar Lana Del Rey and Caroline Polachek albums, I started thinking about how psychedelia isn’t what it used to be. Mention of the style typically evokes strange auditory effects, nonsensical lyrics, and erratic collage strategies – approaches to the production of sound that are institutionally coded as ‘experimental.’ These two records felt deeply psychedelic, but for very different reasons. It’s precisely their directness and clarity, rather than their obfuscating or disorienting qualities, which evokes this woozy, defamiliarized psychedelic feeling. Morton Feldman or Dopplereffekt’s music does something similar, although their work is older. What’s at issue with these two albums in particular is a shifting relationship between signal and noise, conceived in the most general sense. Noise in the form of distortion or delay used to be the disorienting thing within psychedelia that recalibrated your senses, but Polachek and Del Rey accomplish the same effect by honing in on refreshingly clear signals. Given capital’s phagocytosization of the dumb information networks structuring reality, being alive often feels like the "name one thing in this photo" meme. Gaia has become so noisy. Maybe there was never any consensus about what reality is, but there definitely isn’t any now. Clarity is hard to come by, even if it’s always synthetic in one way or another. Maybe that’s why some people online have recently embraced Catholicism.

Susan Bennett, the voiceover artist who does the voice of Siri, is on Cameo. When New York started shutting down for the pandemic, I wrote something and commissioned a reading for $20. Bennett asked what I would use it for, I said I would post it online, and she said no. This was the message: “Greetings earthlings. You are presently faced with a test, or better yet, a pop quiz, so it’s time to sharpen your pencils. By now you must know that I care for you, deeply, perhaps even more than you care for yourselves. So, I’ll give you a hint: whether one likes it or not, barbarism has only has one alternative. Now is the time to solve for ‘x’ and greet the sunrise.” I was excited to hear this recording and felt like it would be cathartic.

During quarantine I have found the refrain of Lovestation’s “Teardrops (Flava Mix)” to be profound and haunting: “The music don’t feel like it did / When I felt it with you.” I’ll open up Pokémon Go and just look at this weird animal that’s in my living room for some reason. It seems to meet my gaze.

I’ve been playing Candy Crush, too, which helps me make a little sense of desire. When Lacan says “There is no sexual relation,” he adds, “The absence of the relation does of course not prevent the tie (la liaison), far from it—it dictates its conditions.” No relation appears that is not itself structured by non-relation. It’s not that relation is impossible, but that it is internally sculpted by impossibility. I saw a YouTube comment recently that said something related.

There’s something so funny about connecting these candies to make them explode: it’s a diagram of relation and desire that is designed to be legible to a child. The sound is of the game uncomfortably intense: so many chimes at once, so much energy, it’s invigorating. The sound of a world where oil costs negative money. Reminds me a bit of this remix of Zedd’s “Clarity.” Some other quarantine listening that fits in the ‘extreme’ category: EL CIFICKZER and Ewa Justka, Government Issue’s “Rock and Roll Bullshit” and Tommy Lee Sparta’s “Under Vibes.”

In Kiyoshi Kurosawa’s unnerving Cure (1997), there are many images of dripping water: faucets, pipes, a roof caving in with rain. The movie is about Mamiya, an itinerant weirdo who hypnotizes strangers into committing brutal murders. Mamiya’s process is simple: he asks his unsuspecting victims a lot of subtly probing questions while getting them to stare at the flame of his lighter, or a nearby water source. Throughout the film he repeatedly insists that he has no self, and is nobody. Mamiya says he wants to drain his victims of their selves so they can be truly free, too. 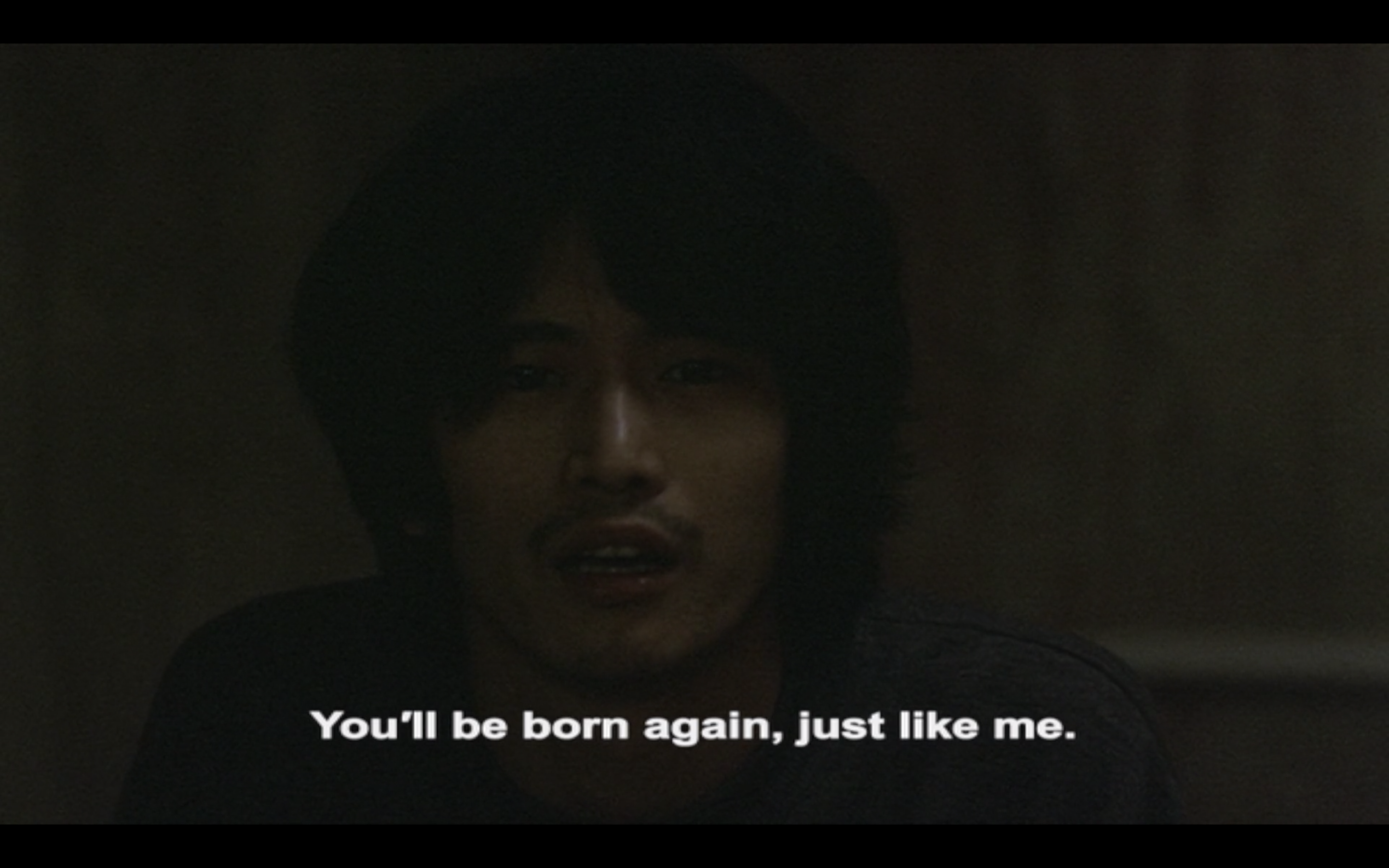 My quarantine imaginary has been suffused with the Drain. I’ve spent a lot of time listening to the Swedish artists Bladee and Ecco2K, who are part of the Drain Gang collective along with Thaiboy Digital, Whitearmor, and Yung Sherman. What does their group name mean? “#Drain is about loss and gain; it could be good or bad -- you could be drained of energy or you could drain something to gain energy,” said Bladee in an interview. “There’s financial, emotional and physical drains, for example -- you could just be draining your bank account at the store.” There’s a song on beautiful his new album Exeter called “OPEN SYMBOLS (PLAY) BE IN YOUR MIND.” I always mishear the lyric as, “There’s a bee in your mind.” Like LDR and Polachek, Bladee’s deployment of clarity is a little unsettling. On the record’s most beautiful song, “EVERY MOMENT SPECIAL,” he sings “You make every moment special” over a dreamy beat.

The drain concept didn’t feel like more than branded copy to me until I saw Ecco2K’s video for “Peroxide.” The artist takes a dinghy out to the middle of an offshore windfarm to dance with the windmills on an overcast day. At one point he chugs from a gas can, drinks until he’s satisfied, then spits into the ocean. Each shot and transition is serene. He sings about coping with the poison of white society – “At the bus stop, crushing rocks,” ”No peroxide, I stay dark” – while gathering sustainable energy, smiling and luxuriating. The artist’s style of dress is singular. The clip was shot at Gemini Wind Farms, located about 50 miles off the coast of the Netherlands: back on land, the inescapability of hostile misrecognition sews body horror into the fabric of social relations. “Chop off your body parts (Chop, chop, chop).” Ecco2K connects the dots between the libidinal economy of draining on earth to the solar economy of the galaxy. He’s communing with the cosmos and I’m watching on YouTube. Drain it all.