Rhizome Raw Episode 3: After the End of History
Audio from the New Museum event is now online
By Rhizome 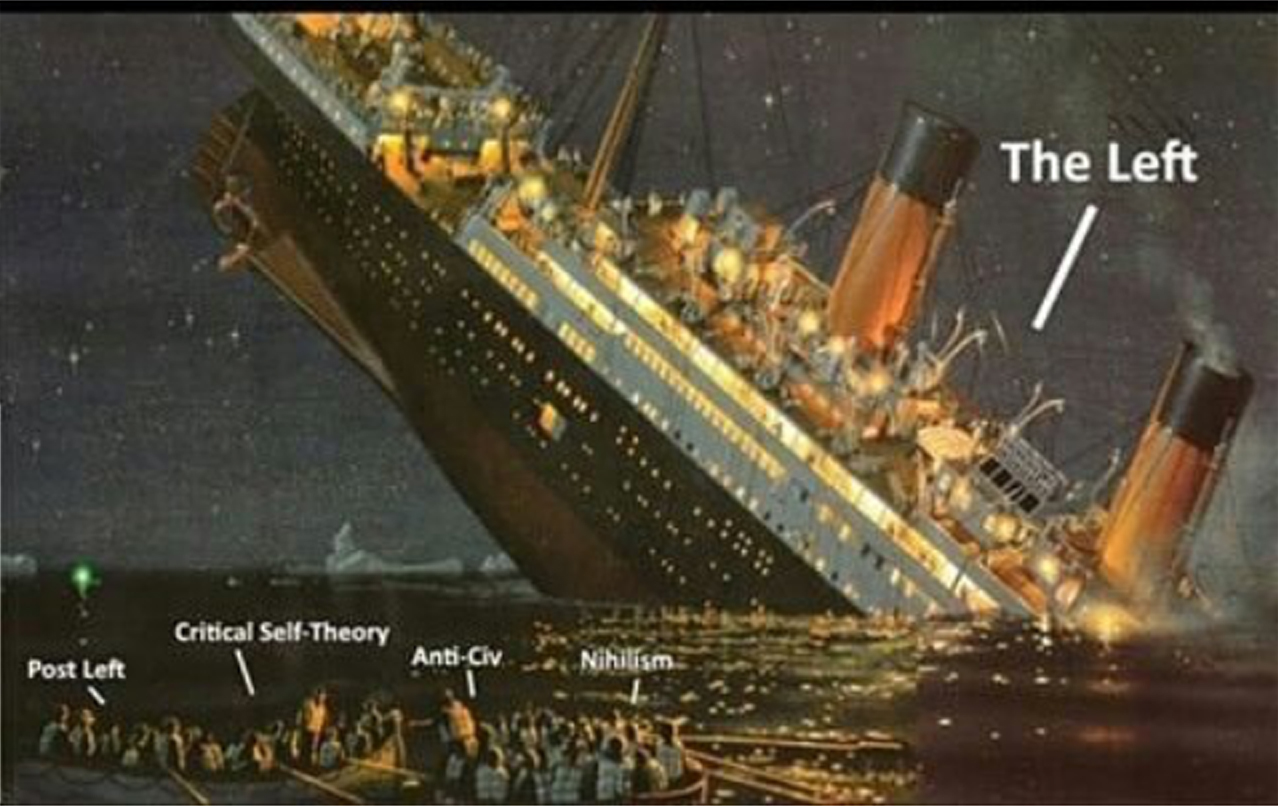 “The only option I see as a way out is the abolition of symbolic thought... That would be impossible, of course.”

Three participants in artist Josh Citarella’s ongoing project on Gen Z post-left politigram share their views on the next 25 years in this recorded event, released in lightly edited form as episode 3 of Rhizome’s inconstantly named podcast (available on SoundCloud and iTunes).

As part of a Rhizome commission, Citarella is working on a series of interviews with Gen Z participants in the political Instagram subculture known as Politigram, building on the research from his landmark 2018 publication Politigram & the Post-left. This event brought together three participants representing divergent perspectives within these communities. Two participants have also published their lectures on Rhizome.org, alongside a third text by U/acc (unconditional accelearationist) writers who declined to participate in the event.

This event is part of Rhizome’s “Info-Wars” program thread, which explores new forms of political thought that are emerging online.