Announcing: Aria Dean Promoted to Editor and Curator of Rhizome
By Michael Connor 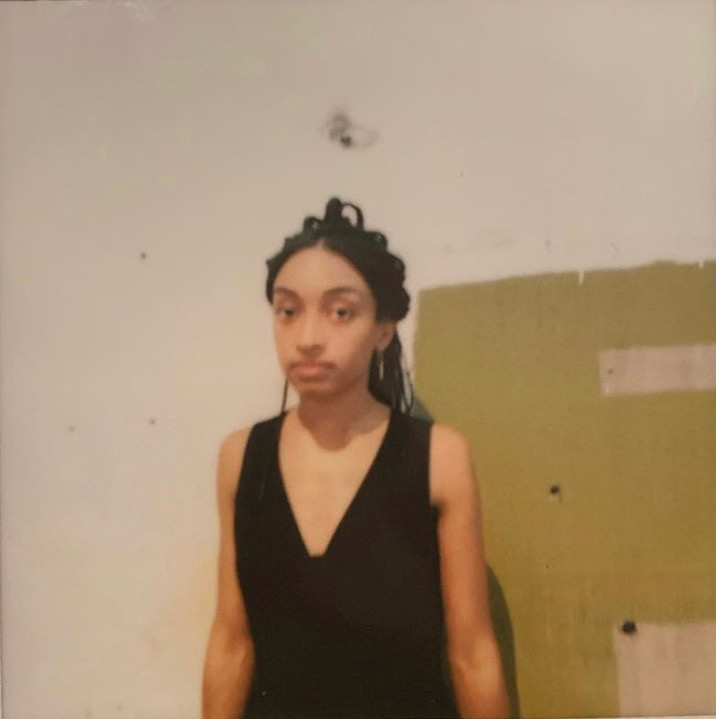 I’m pleased to share some staffing news to round out the year: we’ve promoted Aria Dean to Editor and Curator at Rhizome. Aria was hired in 2016 as Assistant Curator of Net Art and Digital Culture at Rhizome, just as we embarked on the Net Art Anthology online exhibition. Since then, we presented 100 online artworks, publishing a 450-something page book, hosting a bunch of events, and producing one touring exhibition as colleagues and collaborators. Aria co-produced an “exploded publication” with Richard Turley at Wieden + Kennedy, plastering the city with images and ideas from 7x7 2019. Civilzations rose and fell; unimaginable fortunes were made, and then lost; cities crumbled into the sea.

This new role recognizes Aria’s contributions to Rhizome during these long years, and expands her leadership role in the program as a whole, with specific oversight over editorial. The official announcement of Aria’s role is below; please join me in welcoming her to this new role!

Our release this morning sharing the news:

Today we are sharing the news that Aria Dean is being promoted to Editor and Curator of Rhizome (previously Aria was Assistant Curator of Net Art and Digital Culture at Rhizome).

This new role recognizes Rhizome's unique responsibility to born-digital art and culture: the need to both commission, exhibit, and preserve art in the space and to articulate the field's often under-addressed critical and historical context. This dual responsibility has been embodied in activities like Net Art Anthology (anthology.rhizome.org) and the multi-platform "exploded publication" for 7x7 2019, both projects in which Aria played a significant role.

Criticism has been core to Aria's curatorial work, having published much-cited essays related to her work at Rhizome such as "Poor Meme, Rich Meme" and "Notes on Blacceleration." This new, well-earned role offers Aria the opportunity to use publishing at rhizome.org, as well as in print and other channels, to shape the conversation around born-digital art and culture and bring Rhizome's work to new audiences.

Aria's editorial program will be anchored by publishing related to Rhizome's recently-introduced research-based annual program structure that will take up topics developed in conversation with artists and researchers in its community, and explore those topics through public events, publishing, online exhibitions, commissions, and preservation. In 2019-2020, these themes are Info-Wars, Money as Medium, and Making Kin.