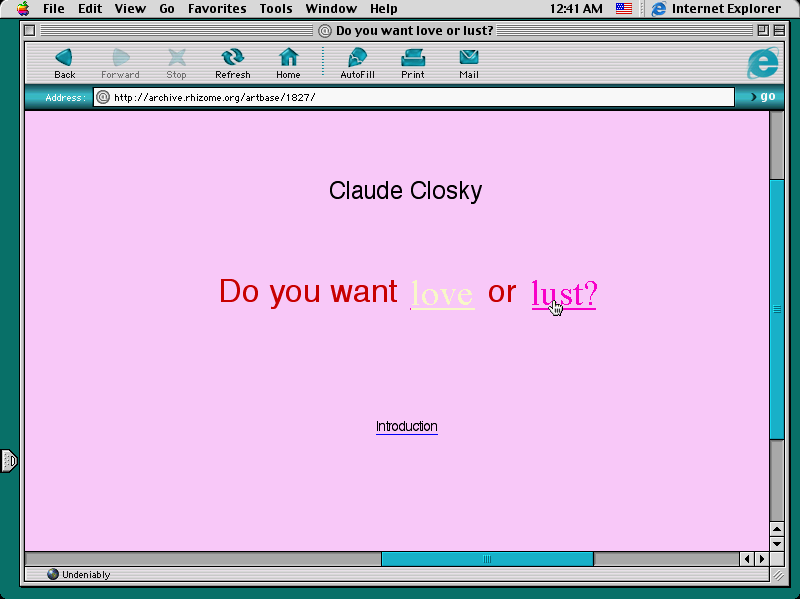 Over the last few decades, cultural and media studies have helped deconstruct the artificial barriers between design and use. Users* and technologies are now widely understood not as separate entities, but as continuously co-constructed in the processes of design, development and user interaction [1].

As part of the ongoing development of its digital preservation program, Rhizome is re-considering the the relationship between users and our archive of net art—the ArtBase, established in 1999. While often described as an archive or a collection dedicated to preservation [2], the Artbase was notable for its collaborative curatorial model, which focused on community-building and interaction among users [3].

This early model continued to inform the presentation of artworks throughout various iterations of the archival interface design. More recently, however, the current interface has struggled to accommodate meaningful access to the ArtBase for users whose goals and needs remain largely unstudied. A better understanding of the archive’s users would allow not only to improve interactions for existing use cases, but also to further develop how artworks could be presented and contextualised within an interface that expands upon existing interaction design paradigms in digital archives.

To that end, a number of qualitative user research sessions are planned over the next months as part of an ongoing joint research project between Rhizome and London South Bank University. A first step in that process is a short online survey which can be accessed through the ArtBase homepage. Five respondents, selected at random, will receive a free “bad logo” T-shirt; include your email address in your response to be entered into the drawing. 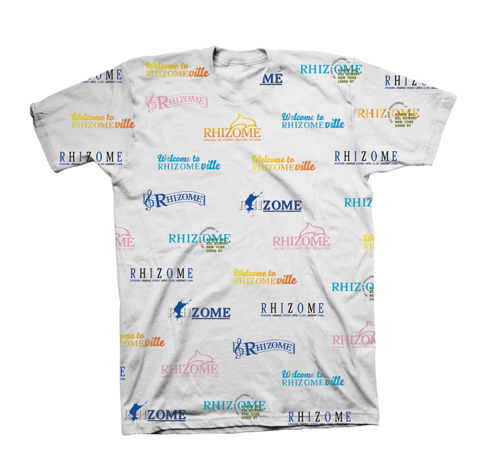 If you are interested in participating in a longer more in-depth research session, please provide your contact information in the survey, so that we can contact you with further details. The longer sessions involve a short practical task and an interview with further questions; the first ten US-based participants will receive a free T-shirt. These can be conducted in-person or online, depending on the user’s location. The primary research questions that the study aims to answer are: What groups of users interact with the online archive? What are their needs and goals? How do users perceive an artworks’ context? How can the users’ understanding of context be expanded through presentation strategies in the interface of the archive?

The lead researcher on this project is Lozana Rossenova, a designer and PhD candidate at London South Bank University. Feel free to contact Lozana at lozana.rossenova@rhizome.org with any questions or concerns regarding user studies in the archive.

*Note: The rationale for choosing the term “users” here follows the line of thought expressed by artist Olia Lialina in her 2012 essay Turing Complete User.