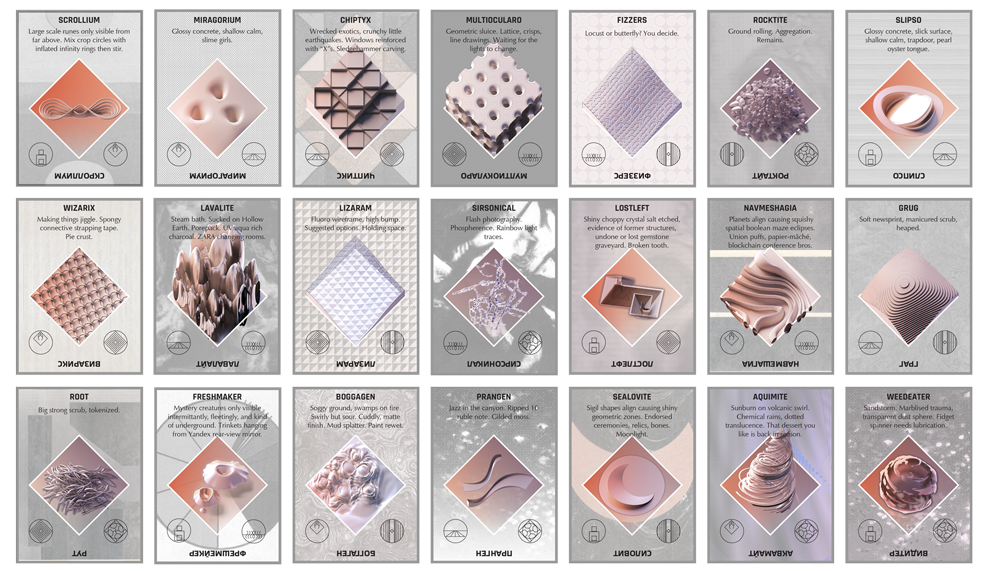 Tomorrow, in between presentations by the likes of Mel Chin and David Byrne, visitors to IdeasCity New York will have the opportunity to try out a demo of the augmented reality project Patternist, recipient of a 2017 Rhizome Microgrant. Exploring a three-block radius surrounding the festival hub at Sara D. Roosevelt Park in downtown Manhattan, users will use the app to collect elements in an augmented cityscape. When they've stockpiled enough, they can reveal site-specific virtual structures floating above the neighborhood–an exoplanet, in the game’s narrative. 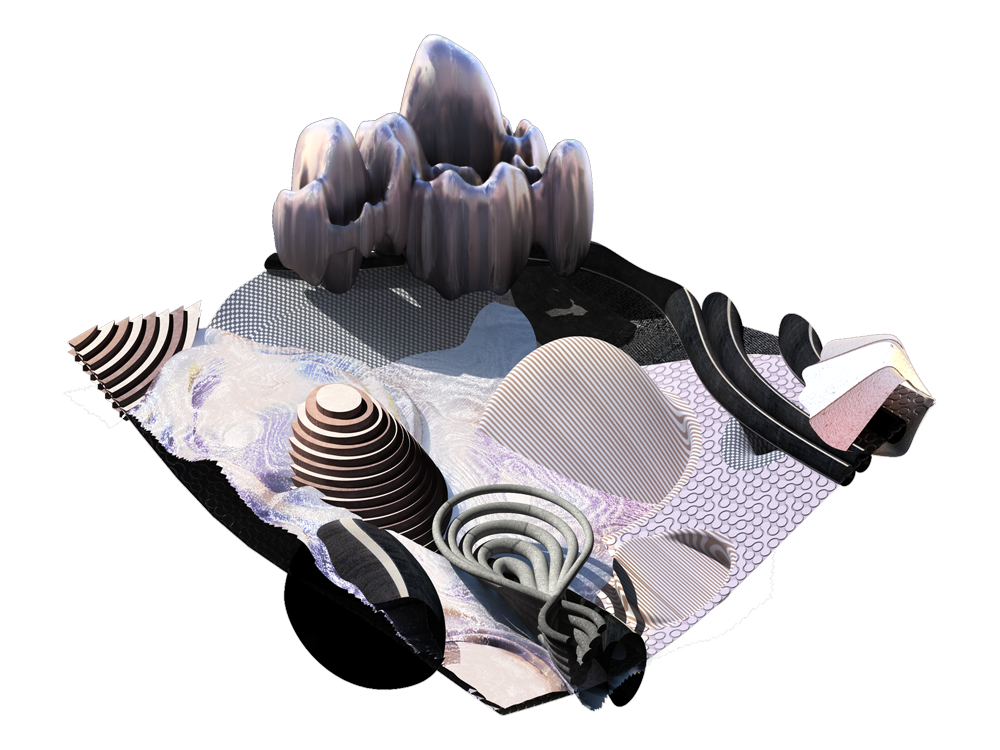 Patternist is a project by Lina Bondarenko, Martin Byrne, Holly Childs, Kei Kreutler, and Jelena Viskovic with designers Mark Fridvalszki, Aaron Gillett and Anna-Luise Lorenz and sound designers Sezzo Snot and Daniel Jenatsch. Byrne and Bondarenko will be on hand along with Rhizome staff to demo the app; visitors will be able to test it out on desktop computers, or borrow a handheld device with which to explore.

The creators of Patternist, who began the project as part of the New Normal program at Moscow's Strelka Institute, see it as an urban research platform which can allow users to experience their own city in unfamiliar ways, and collaboratively imagine alternatives. Thus, it responds to the core themes of this year's IdeasCity New York—digital citizenship and the networked city—by taking a speculative approach.

IdeasCity is a civic platform of the in New York that starts from the premise that art and culture are essential to the future vitality of cities. IdeasCity New York will take place September 16, 2017.

Special thanks to Google and Google Arts & Culture for providing devices for the IdeaCity presentation of Patternist.