Miss Seven on Seven 2016? Catch Up via Refinery29's Live Stream Documentation
By Rhizome 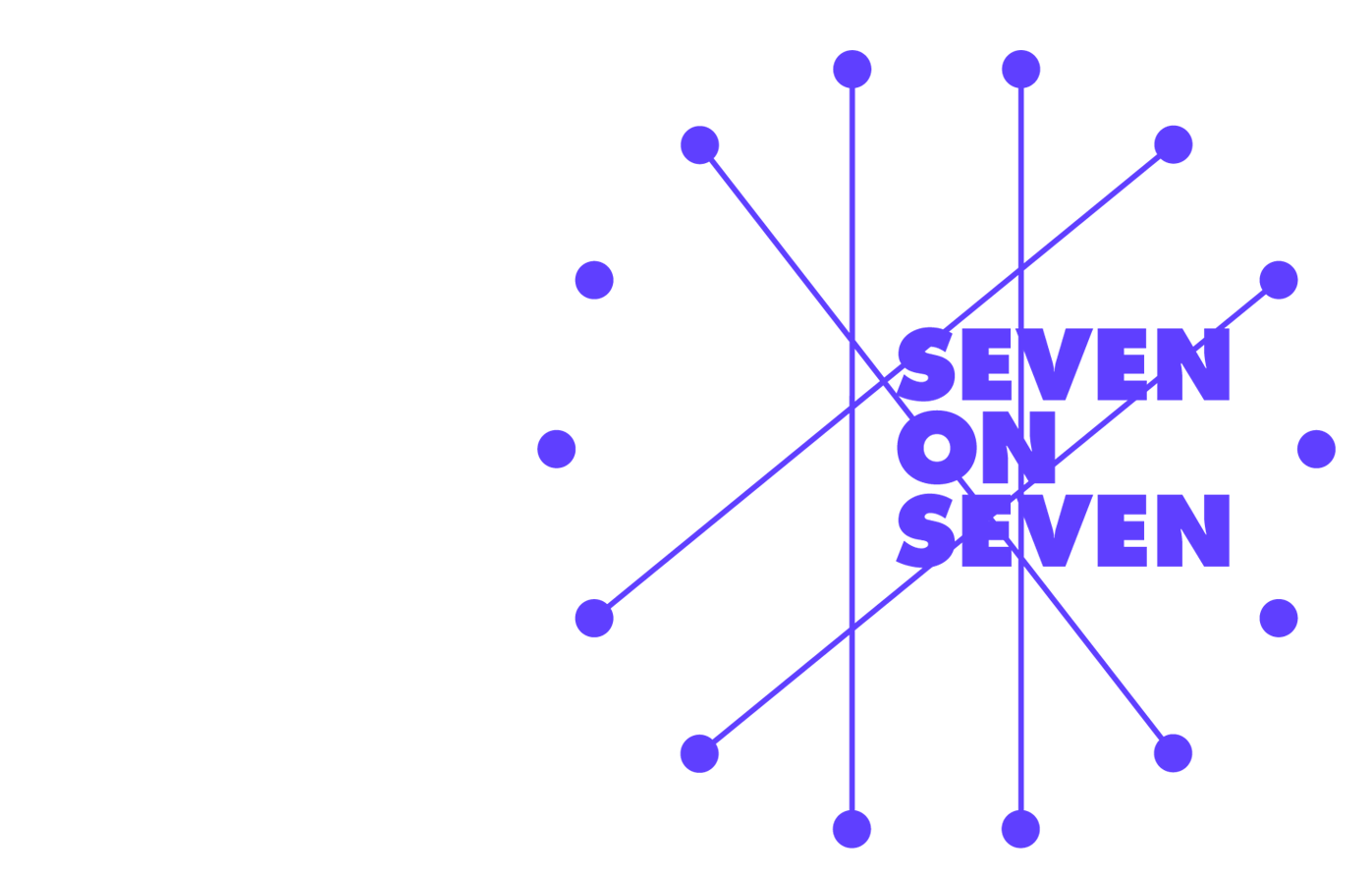 On Saturday at the New Museum, seven art-tech pairs debuted new creations as part of Seven on Seven 2016. If you missed the event, but want to see what they created—from a portrait of the internet as sorcery, to an open letter to Donald Trump on immigration policy, to a play for bots, to a social media portrait of the entire audience—you can watch the full video here.

Seven on Seven 2016 was Presented by 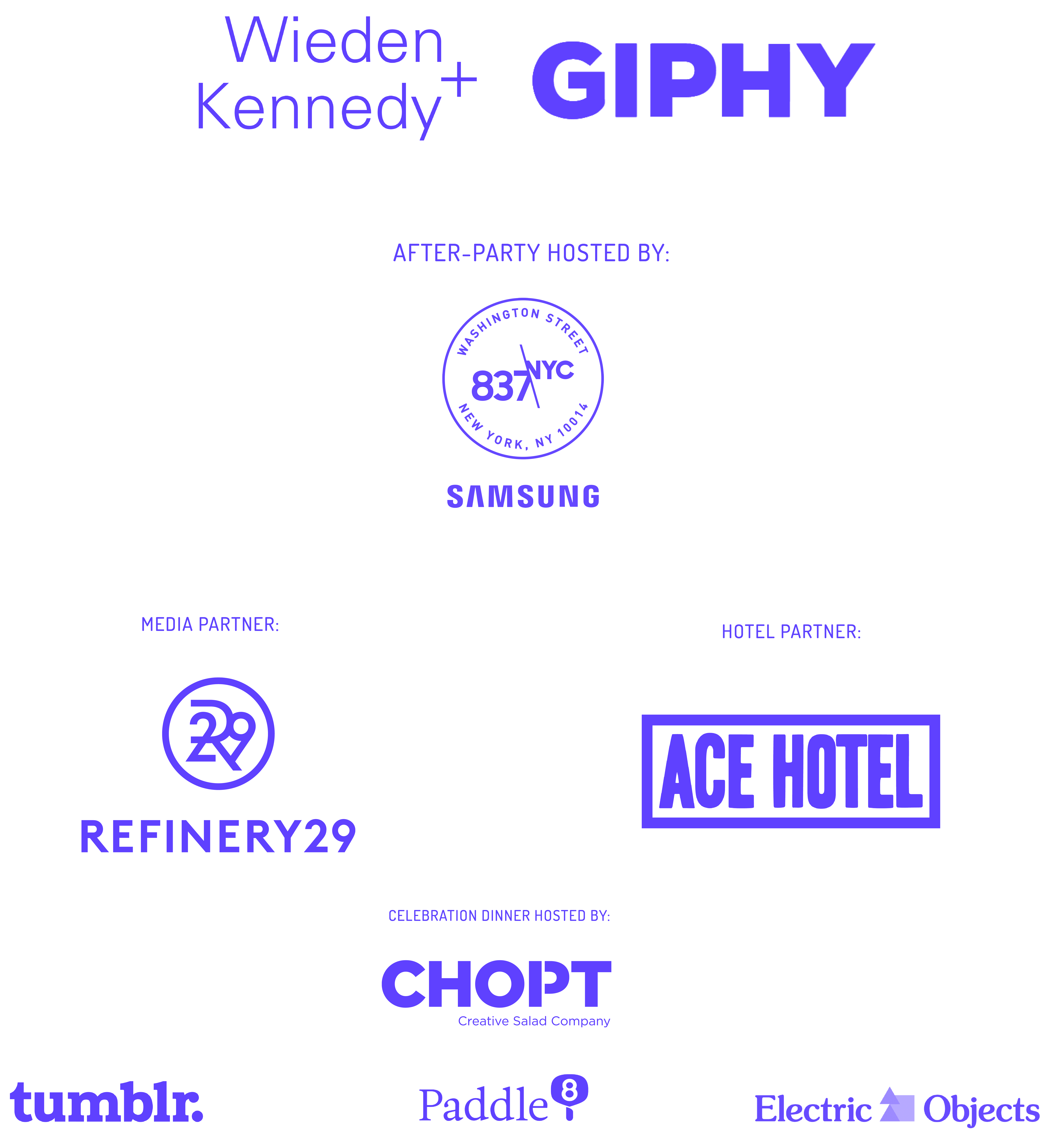