Welcome to Our Home Page
By Rhizome 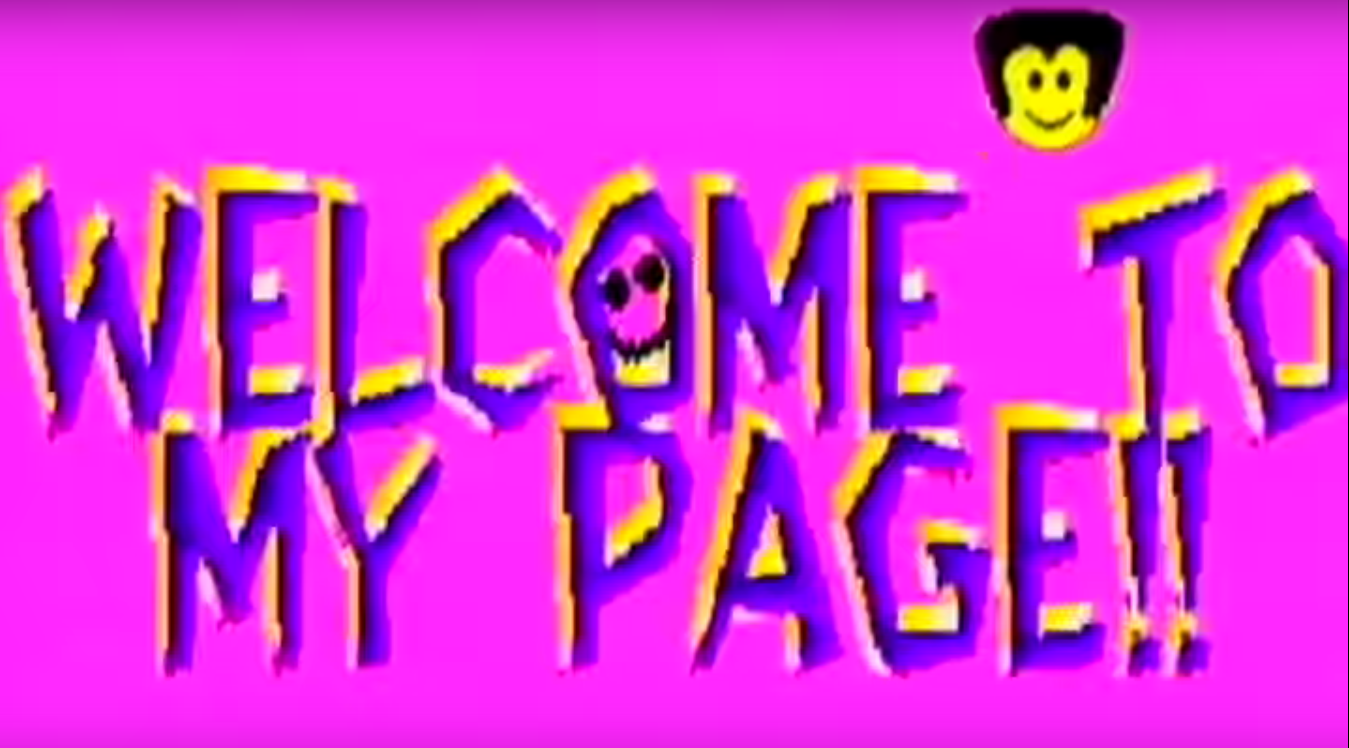 Today marks the debut of the new rhizome.org and Rhizome brand, both of which place particular emphasis on the expressive potential of the web, and will usher us into our 20th anniversary year. This platform will offer the features familiar to longtime Rhizome's users—community announcements and discussion, the ArtBase, and the blog—but everything has been rethought and rebuilt from the ground up.

This process, which involved a year of intensive discussion, design, and development, was enabled and led by the visionaries at Wieden+Kennedy New York, and built by our excellent Senior Developer, Matthew Conlen, with crucial support from developer Max Nanis.

"Art first" was a guiding principle behind the redesign. We wanted to re-emphasize the browser as a premier context for experiencing art. To that end, visitors to the new rhizome.org will encounter full-window online artworks before scrolling down to the main site to delve into Rhizome's full offerings.

The new "splash page" builds on Rhizome's history with the format. Throughout the late 1990s and into the early 2000s, visitors to rhizome.org were regularly greeted by single-page artworks with links (often quite subtle) to take them to the front page.

Scrolling down from the splash will lead you to a front page that is curated rather than chronological. As more and more readers have web content delivered to them directly via links on social media or email newsletters, we recognized that a front page of a site could be more useful as a dashboard reflecting current research and activities.

You'll notice clusters of up to four items—artworks, texts, event listings, exhibitions. These constellations of content will allow us to articulate program themes, and place items from the archive alongside the most recent posts, breaking the harsh ambivalence of reverse chronology.

At the same time, we've switched the name of our online publishing program to "Blog" from "Journal." We did this because "blog" is a born-digital word, as befits a born-digital art institution.

Online exhibitions are never "just links;" rather they reflect an investment on the part of the organization, often in the form of research, preservation efforts, or artist commissions.

With the new site, Rhizome's online exhibitions will become a more visible part of our work. The exhibition program includes First Look, a series for new artworks copresented with the New Museum; The Download (launching on 11/11), curated by Paul Soulellis, which considers the downloaded folder as exhibition context; and Collection, which gathers works from the Rhizome Artbase around particular themes.

The first Collection showcases four works of Hypertext, by Mark Amerika, Anna Anthropy,Claude Closky, Mendi+Keith Obadike, and Porpentine. It can be viewed here.

In 2001, Rhizome unveiled what it tentatively called "The World's First Generative Logo," which rendered differently with each visit. Later iterations of the Rhizome logo, however, became incrementally more conservative, reflecting a broader trend toward simplicity in visual communication that was pointed out in a 2013 Rhizome post by Erich Nagler.

He included this graphic, showing the evolution of familiar logos over the past fifteen years: 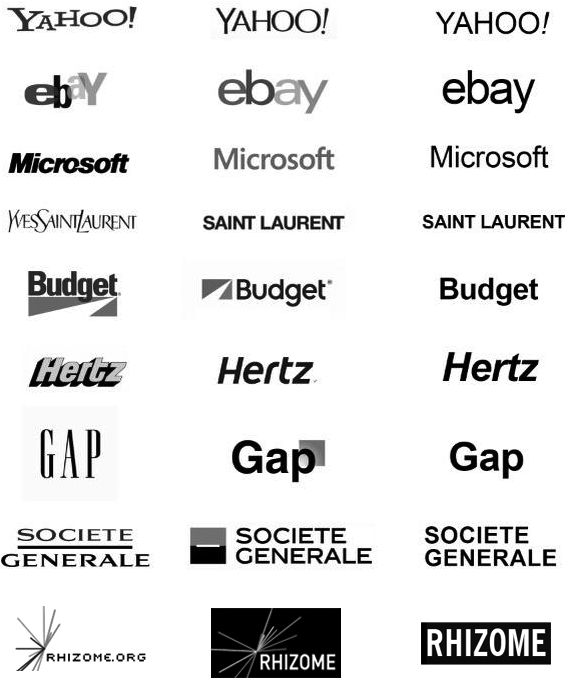 Weiden+Kennedy's redesign of our logo (on view at the top right of every page) revives experimentation. It begins with a serif typeface, and over time, the logo will degrade, dissolve, and diffuse dynamically, becoming increasingly abstract. In the context of a technological culture that changes so rapidly, it seems especially appropriate that our logo would visualize the passage of time.

One of the most crucial steps forward in this new site is the redevelopment of Rhizome's backend. The previous codebase was, as former developer Scott Meisburger once admiringly described it, "a beast," with tens of thousands of lines of code. Rebuilt from the ground up, the new, leaner backend leverages existing free software tools to allow us to maintain the site more easily, keeping pace with changing needs of the organization. As a result of this reconstruction, community emails have been suspended, but all announcements can be found in the Community section.

In other words, what you see today is just the beginning. And with that in mind, if you'd like to support Rhizome as it embarks on filling this new site with art and ideas, please join today.