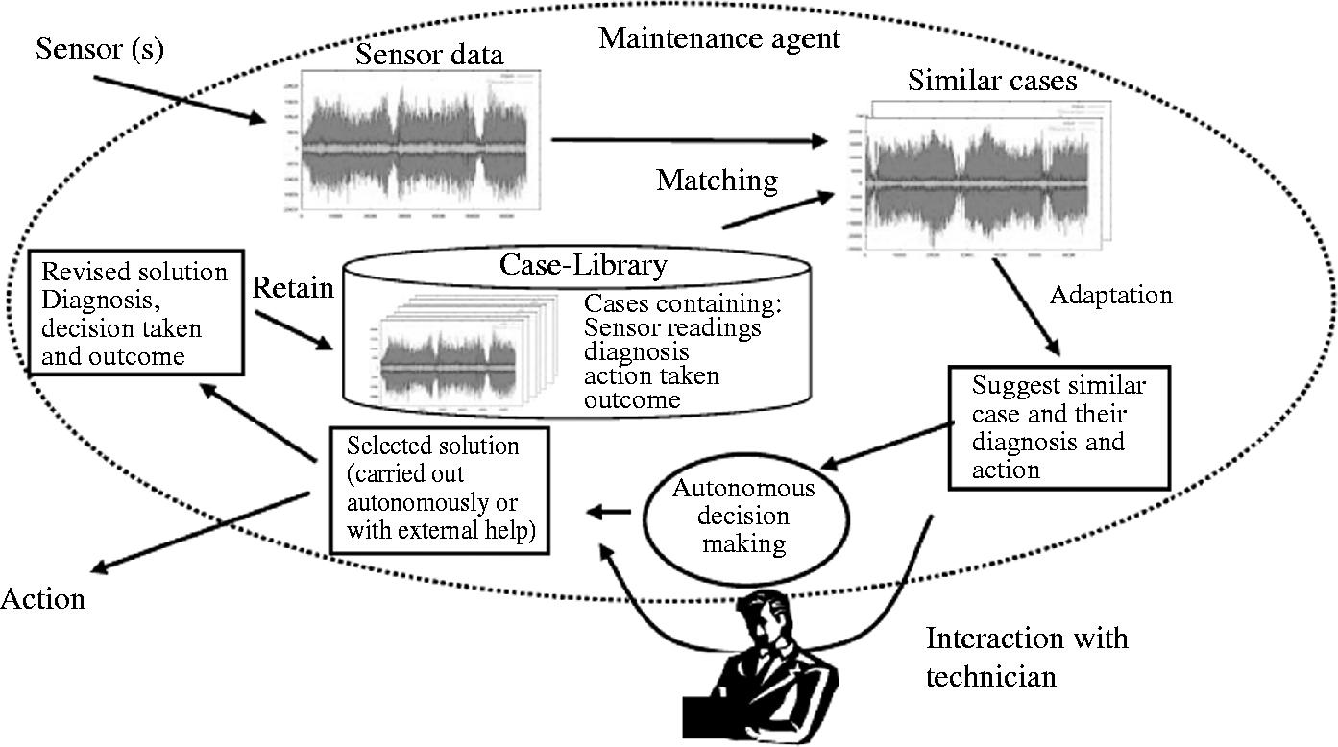 "An Agent-based Legal Knowledge Acquisition Methodology for Agile Public Administration"1 is just one of the many hyper-dull papers on Agent-Based Modeling that require me to complete a course in antidepressants before reading. Selective serotonin reuptake inhibitors lend a certain numbness that cushions the deep boredom that comes with trying to come to grips with how logics at multiple scales work together to produce the performance of power in a world with computation at its center.

I have just finished writing a paper with Matthew Fuller from Goldsmiths (University of London2) about "Abstract Urbanism." This was my excuse for reading the aforementioned paper along with many other screeds, including Thomas C. Schelling's elaborately racist algorithm "Models of Segregation." Written in 1969—just four years after the Voting Rights Act gave a large percentage of African-Americans the right to vote—the paper posited a logic for interpreting micro/macro behaviours in segregated USA cities.3 Schelling's model worked by assigning black and white "agents" a space on a grid and a degree of happiness that is increased or decreased depending on the proximity they have to other black or white agents. Too little happiness, and they move toward their own type, creating discernible patterns of segregation.

The subsequent logics of agent-based computer modeling propose that explanations of social structures can be derived from the process of growing them from the bottom up.4 If you give (n) agents behavioral properties and structure the environment through which they move, you can observe emergence: system-wide phenomena arising through the interactions of small-scale elements.5

Agent Based Modeling (ABM) is the direct descendant of Schelling's logics, and is currently used in papers like "Economics as Distributed Computation,"6 "A mathematical model of the London riots and their policing,"7 or "A Weakly Supervised Bayesian Model for Violence Detection in Social Media."8 ABM is integrated into live networks—such as transport systems, electricity grids, mobile phone systems or, more recently, Ebola epidemiology—for purposes that include stress-testing and forecasting.9

The logic of ABM is based on a view of society as made up by people acting purposefully with self-interest, but with limited cognitive ability. Through the application of this logic, the urban environment moves toward a state where networked existence programs logical agents who then manage the environment of that existence.

In ABM's model cities, agents carry out mundane acts of consumerism and education. Freedom becomes a choice between pathways that have been modeled for us by agents—not unlike how Amazon, eBay or Google second guess what you want to buy, but ubiquitously, at every level of life. You can choose a pathway, any pathway, as long as it's based on bubble-sorted behaviour derived from people just like you.10 Never mind the drones will be fueled using knowledge extraction algorithms interacting with field operatives in Ukraine, Iraq, and Syria calculating significant acts, work products, and courses of action for the best scenarios of attack and awaiting the systems administrator to just say yes.11

Working in this imaginary becomes a cycle of knowledge extraction to create more efficient agents. Companies will regard all knowledge you possess or process, and any decisions you make, as the property of the enterprise. Having invested in you and made it possible for you to consume calories and proteins through monetary exchange, the enterprise will not want to lose that investment, should you quit. Agents will be harvesting your decision-making capability for machine learning that will structure the environment of your choice; they will learn from you and calculate your efficiency, as well as the optimum time for your retirement.12 This sounds attractive—a world where you can finally be free in any way you wish, just as long as you keep shopping.

Having finished the article on "Abstract Urbanism," I decided to take a drug holiday from anti-depressants and high blood pressure tablets. It was during this vacation that I began to notice the after-image, or Palinopsia, created by staring intently at my monitor while replying to a never-ending stream of email. Apparently, the photoreceptors in your eyes exhaust their supply of photo-pigment and become numb, resulting in a decrease of signals to the brain and a lingering image in one's field of vision. Staring motionless at inconsequential information programs the eye to retain an afterimage; regardless of whether the eyes are closed or change focus to look elsewhere, a small square of color remains on the retina. I decided to try this technique in the office. I would sit motionless, staring into the abyss of email with a fixed gaze. For one hour, I tried not to blink; then, as someone entered the room and asked me some meaningless administrative question, I would frame them with the afterimage of the screen, enjoying the aesthetics of my eyes' dysfunction, and completely ignore them.

Logics act on and with multiple material scales at the same time. Techno-logically-mediated "life" becomes, in the words of Rossi Bradotti, a contested political field.13 The space between the people who programmed my email account and people like me using computers to experiment with Palinopsia create different forms of logic. This occurs at the level of coding the machine to perform calculations to display the text, and regulating my behavior as I push the mouse around and navigate menu systems to produce desired results.

In the imaginary that the logics embraced by Schelling and his ilk construct, critical thought is replaced by the structural analysis of behavioral data in systems like ABM. As we act out our extended minds through mobile devices, the proxy of our actions will offer us the freedom of more of the same in a well-trained, concentrated, pay-as-you-go form of containment. Such logics have no need to understand anyone's motivations; they have only to be able to detect discernible patterns of consumption, or monitor the body as it moves through technologically structured environments. This is a world without even the need for notional progress; meaning and its critics will become redundant. Just another jolt to the decaying corpse of the humanist project.

And reason enough, perhaps, to start a new course in antidepressants and commit to interfering interestingly in the world's collapse.

[1] An Agent-based Legal Knowledge Acquisition Methodology for Agile Public Administration is a paper by Alexander Boer & Tom Van Engers from the University of Amsterdam. The paper is tasked with finding mechanisms by which administrative machinery can adjust to the production of new laws using multi-agent systems to simulate agents in bureaucratic structures making them more agile and able to save money by avoiding potential liabilities or bottlenecks in the system.

[2] Professor Matthew Fuller is Director of the Centre for Cultural Studies, Goldsmiths, University of London and is best known as an innovator of Software Studies.

[5] This can easily be imagined as an adjunct to what Deleuze termed Societies of Control, an environment in which the body moves freely through reconfigurable control structures. See Deleuze G. 1992. "Postscript on the Societies of Control". OCTOBER 59, Winter 1992, MIT Press, Cambridge, pp. 3-7.

[10] One way to consider current trends in agent-based systems is to think of them as a Foucault-type discipline; in other words, a mode that analyzes and breaks down a phenomenon by modeling it to produce a kind of remote control, an ability to shape behaviors through the manipulation of variables. Foucault's uses discipline to describe the regulating of space, time or peoples conduct. Regulation requires that the object under consideration be broken down into discrete ordered parts. In computation a simple models of Foucault type discipline is the databases in which the entity relation model breaks down it's subject into a series of fields so as to create a form of remote control over the materiality of it's subject. See http://rhizome.org/editorial/2014/mar/17/endless-war-database-structure-armed-conflict/

[12] Robert L. Axtell and Joshua M. Epstein. Coordination in Transient Social Networks: An Agent-Based Computational Model of the Timing of Retirement. Center on Social and Economic Dynamics, Working Paper No. 1, (May 1999)