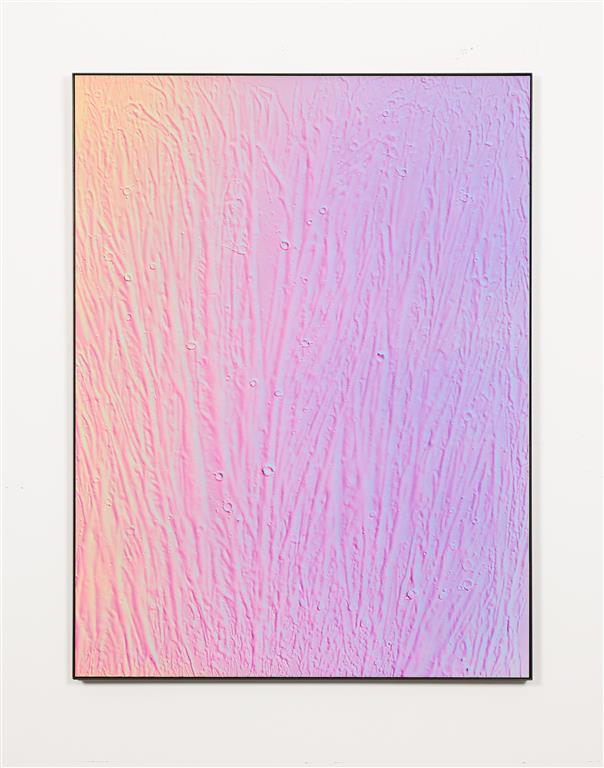 Can you describe your process? Specifically, how do you simulate the appearance of inkjet printing that is evident in works like IMG_800, where, encountering a work like this in person, we discover that what at first appeared to be a flat, printed surface is in fact a textured, pigmented one.

Using industrial spray guns, I layer many fine coats of atomised acrylic paint onto my textured surfaces. The stippling of the spray imitates the print dots created by an inkjet printer. To further enhance the effect of a flat print, several layers of paint are applied directionally, causing the texture to seem flat when viewed in person.

Do you find the process to be more important than the object? What is the role of the finished, discrete object for you? In a way, looking you up on artsy and getting a grid of jpegs of works in monochrome, gradient, and stone pattern styles might be the way that many people encounter and become familiar with your paintings.

It is also how I mostly encounter paintings and images in general - on Instagram, Google image search, etc. Seeing a work in person can be a different experience. Often, if I respond to a work, I will take a picture and view it on my device, to get a more realistic impression. As a consequence of the materials and methods I choose, my work consciously engages the viewer in a totally different way in person than on the screen, even though everything will eventually end up on a screen or online. I consider the finished work as a moment in my practice; something to be considered and valued as an object that will ultimately end up as another picture entering the stream of the internet. In a similar way, then, my studio practice is a stream of image making. I am making these finite moments out of a need to constantly create. I do not picture a finished piece as being dead; quite the opposite - when it is ready for display it has the potential energy not only to inform my next works, but possibly to influence other objects unrelated to my practice. In this way, once it is finished, displayed, documented and uploaded to the web, I enjoy observing the process of an audience disseminating and distributing images of my work - seeing where it all ends up. 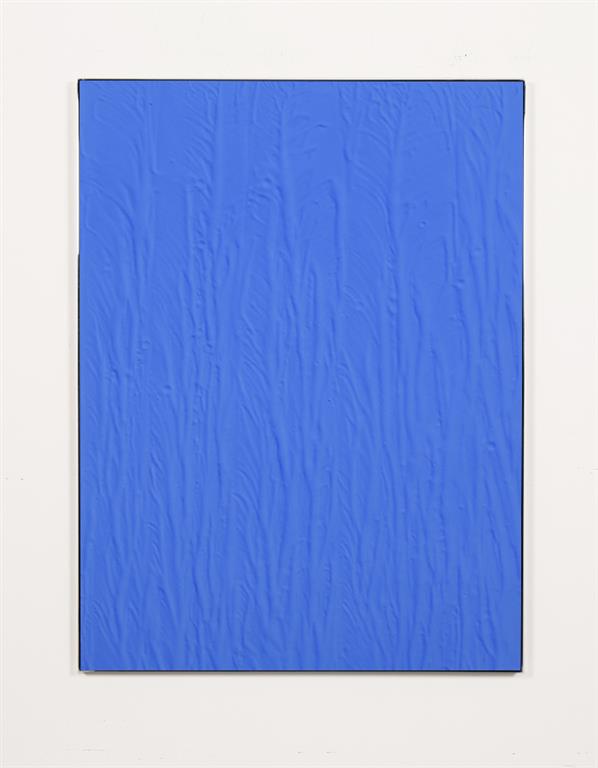 What is the reference in the titles to file names, as in IMG_853, etc., which in turn often have parenthetical addendums? Do you actually design the works on the computer first?

Some of the works I pre-design in Photoshop or a CAD program, such as the PSD_, PNG_, BMP_ and STL_ series. In my more recent works, digital content plays a stronger role in production where I amalgamate both as a final outcome. However, for the IMG_ works specifically, I do not use a computer at any stage. The aesthetic quality of the work, in particularly the textures, colours and gradients, call to mind Photoshop effects and filters. However, that is the extent of the relationship between these very physical works and computer aided design. I mainly use the prefixes IMG, PNG, STL, etc. as a way of categorizing a particular series of works, while also allowing each piece a certain freedom or anonymity when shared online. The numbers are neither chronological nor meaningful, but they do distinguish one work from another - particularly for my own records. 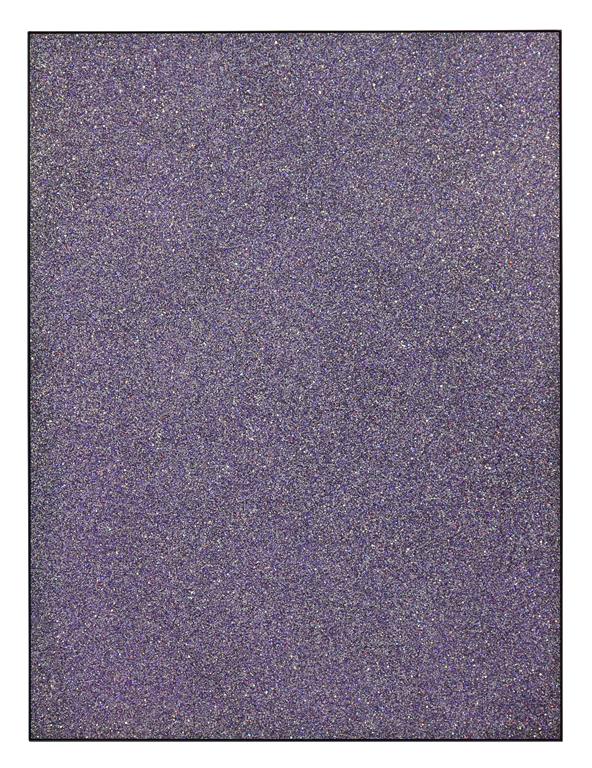 Do you continue to work on all the series you have created since starting the body of work entitled IMG_ in 2012 (a horizontal way of working)? Or do you switch from series to series as you develop new ideas (a vertical way of working)? For example, what is the relationship between those works which use a modeling compound, such as the IMG and PNG paintings, and those made up of pulverized storage devices - the DATA paintings?

I would I say I work both ways. It seems as though I have a linear practice but I do revisit old ideas as well. I have always allowed ideas to evolve quite organically, and it is while I work that most ideas come to me. A particular series is never fully complete for me, and I think that a finished work is just a remnant of a constant practice, which can always be looked back upon for ideas in the future. Some elements of works do relate to one another, some do not. For example, aesthetically the IMG_  and PNG_ paintings are complementary, as the textures and effects are quite similar. Also, I see distinct links between the PSD_ series and BMP_ series where I have created subconscious gestures using my fingers, whether on the track pad or in my casting compound. From a conceptual viewpoint, the PNG_, DATA_ and BMP_ series each explore information preservation but do not look at all similar. In my mind, they do operate on a similar level regardless of the difference in form, material or process. 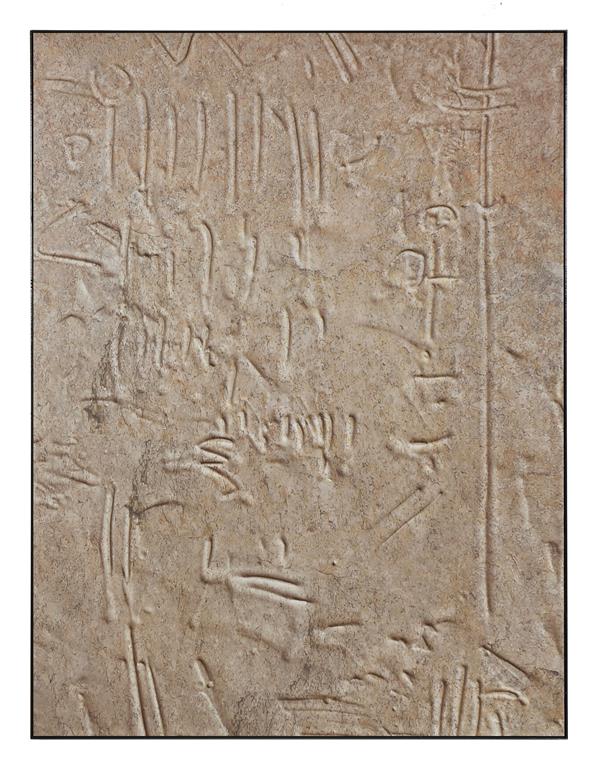 Could you discuss some of the new ideas you are working through for your recent show in LA at Steve Turner? As an example, I can see in a work like BMP_667 that you have introduced imagery which, while still abstract, seems somehow more specific than the earlier color field IMG, PNG, DATA, etc. paintings, and even in comparison with the looping gestures of the PSD paintings.

The works you mention from my earlier series are a broader survey of the aesthetic effects that digital technology has recently had on painting. The exhibition "SOLID STATE" explores the different ways that digital information is changing the physicality of objects and also the way we preserve such objects or the information contained within them. The show includes paintings that use traditional materials, such as casting plaster and acrylic paint on board and canvas, and sculptures that utilise bronze and stone. This is a homage to the history of image and object making as it has existed for hundreds, if not thousands of years. The works also include in them elements of the digital - UV pigment prints, 3D scanning, machine routing and selective laser sintering. This combination of old and new reflects upon the times in which we live, and specifically the material qualities that are changing according to the relatively new technology and digital methods we impose upon our seemingly antiquated creative traditions. 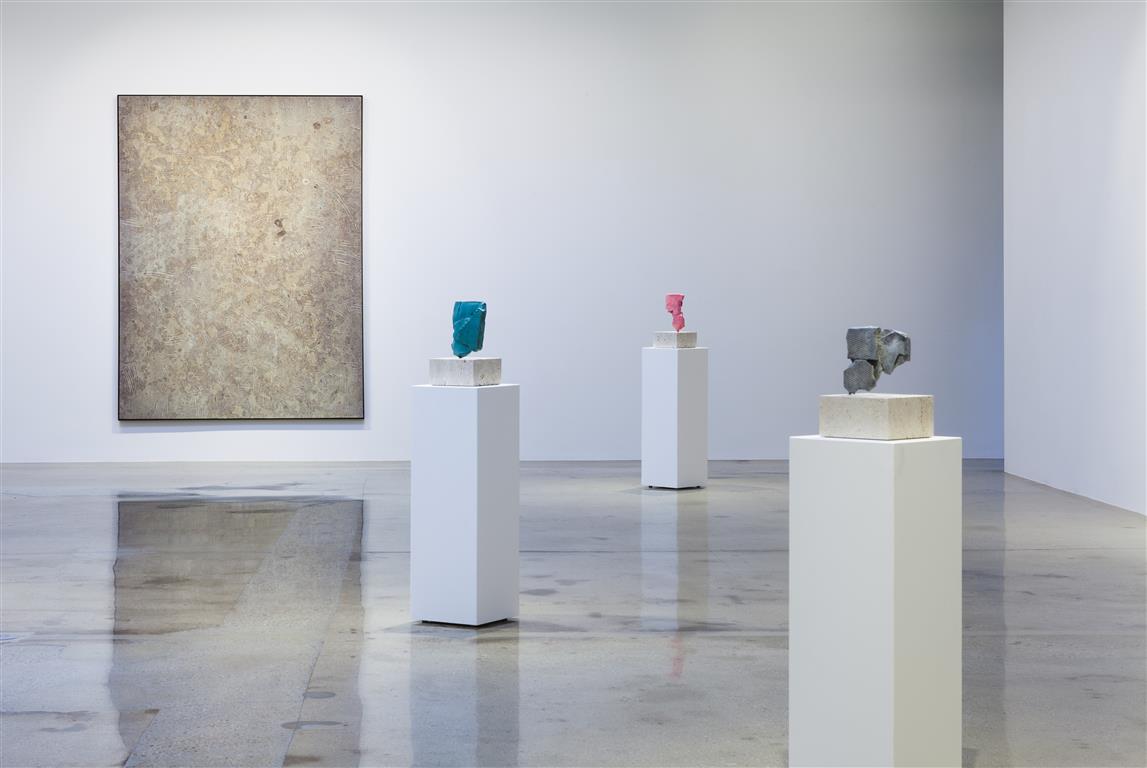 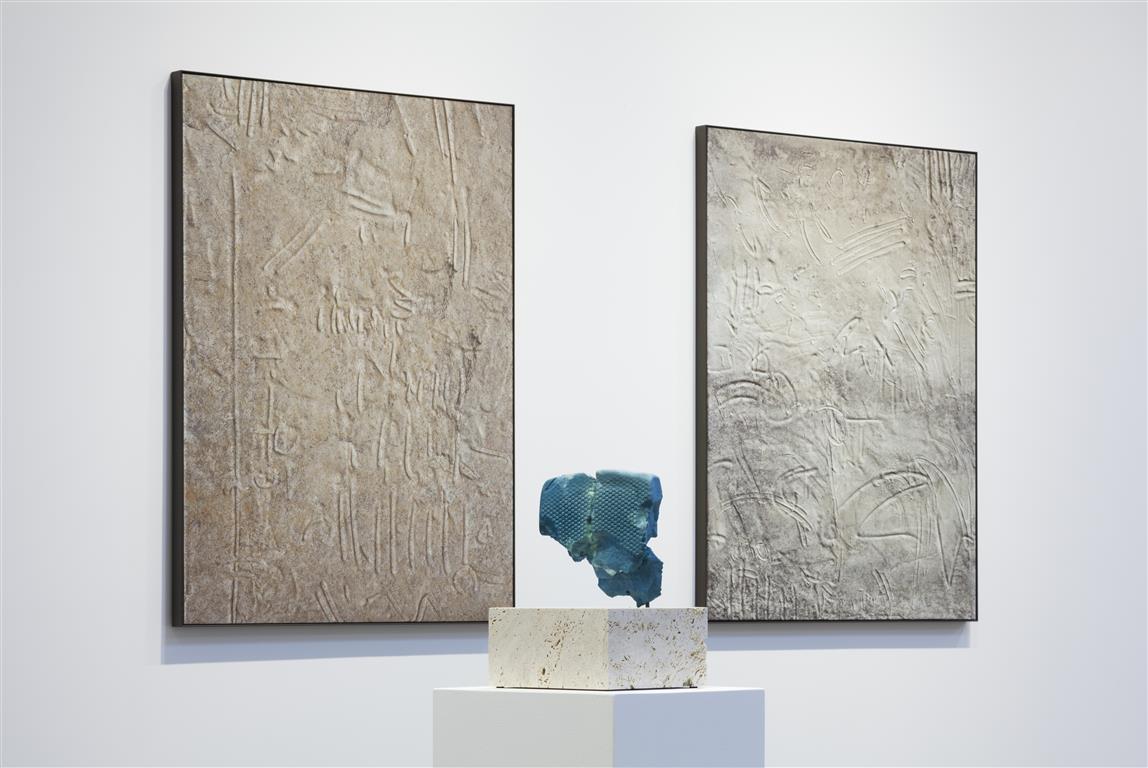 I would say that learning Photoshop 4 in 1996 was the beginning. However, focusing on technology as a conceptual departure happened around 2002, when I was studying for a Bachelor of Mass Communication at Middle Tennessee State University.

I did an MFA focused on painting at the Victorian College of the Arts, the University of Melbourne.

Previously, I was a professional tennis player, then tennis coach. In 2010, I founded Paradise Hills, a not-for-profit gallery in Melbourne. I am now a full-time artist and director at Paradise Hills. 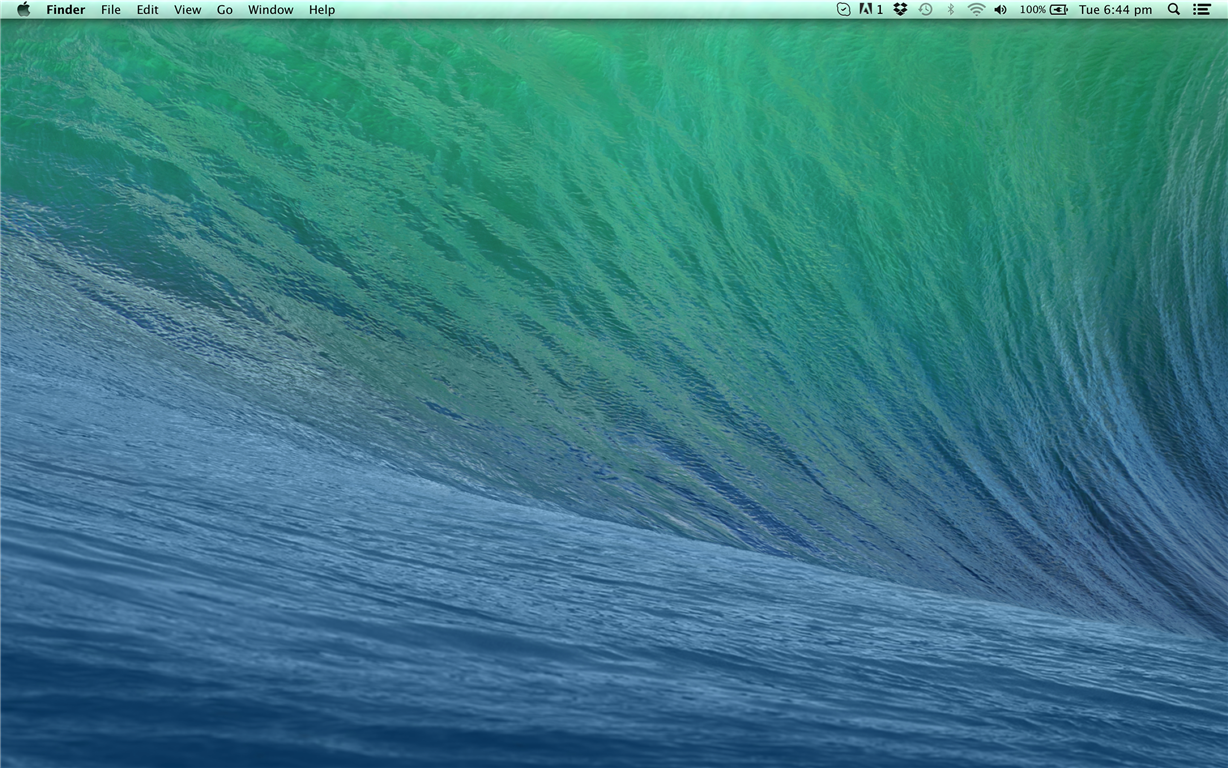