Artists in the C A S C A D E: Kari Altmann and Rhizome's Insta
By Zachary Kaplan 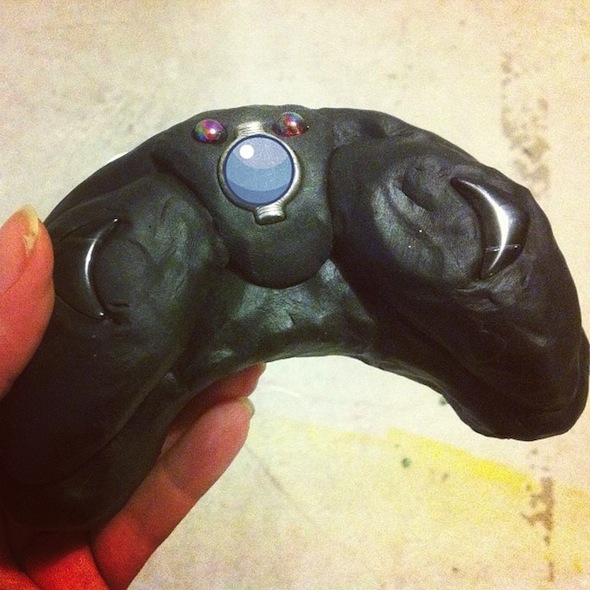 In recent years, a central challenge for Rhizome as an internet-based organization has been adjusting to the C A S C A D E (to expand on a phrase coined by Gawker Deputy Editor Max Read), the torrent of feeds that more or less constitute the contemporary (though rapidly changing) internet. Most of our traffic comes to Rhizome via these feeds—Facebook and Twitter, of course, and the new ones that are angel-invested into reality every day. Still, we don't jump onto every rapidly popularizing forum; we have one of our own to cultivate.

All of this is all to say that we never had a compelling reason to start an Instagram account, or, let's say, a compelling way in which to use the platform. But this changed last fall, when artist Ed Fornieles suggested that he launch and operate an account on our behalf as a way of layering up the "character" of Rhizome for his LARPesque gala, New York New York Happy Happy. In the weeks leading up to the event, his posts staged a descent into moneyed debauchery (champagne, neoclassical painting, Macklemore) and creepy biotechnologies (cloning, intense photos of eyes). It was an oddly charged experience for us at IRL Rhizome, at times agonistic: one image was taken down for infringing Insta’s Terms of Service (it was a guy’s bethonged butt with the text "Believe in the Booty") and we asked Ed to take one or two down for broaching our (flexible to a point!) sense of institutional responsibility. 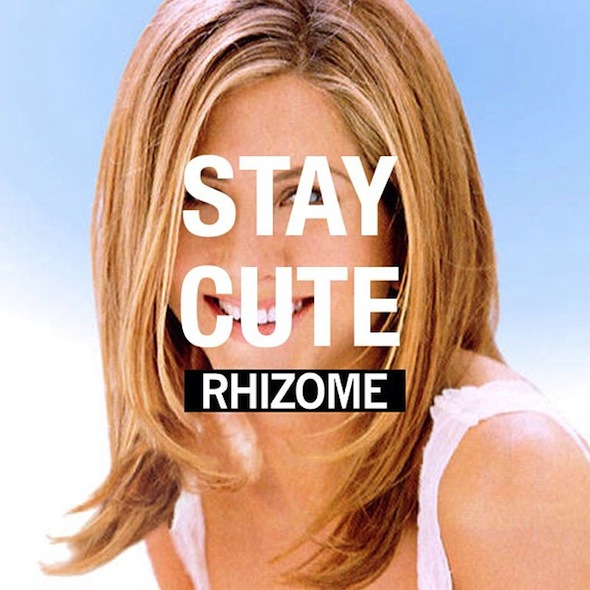 But as NYNYHPHP wound down, we found ourselves unwilling to kill @rhizomedotorg. We appreciated the way Ed reworked the C A S C A D E to sophisticated narrative ends, and the the idea emerged to regularly turn over this feed to the artists we cover and support. Cameron Soren followed, the significance of whose blingee-inflected videos I've already discussed.

Since December, Kari Altmann has run the feed, posting slick and unsettling visual promises of fluid, biomorphic technologies merging with the natural world. For eight weeks, Altmann has sketched a sophisticated image-cipher for distinct threads that wend across her practice through tags such as #serviceindustry, #Todaysemoji, #vitalcontent, #abundance, and on, as applied to images culled from the net and IRL. 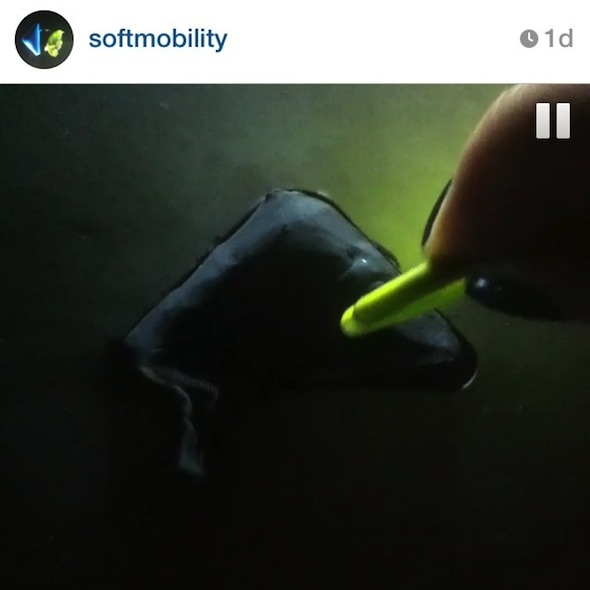 In keeping with the intertextual nature of her work, Altmann used the Insta residency to test out new ideas in preparation for Soft Mobility Abstracts, her recently launched project with the New Museum, of which Rhizome is an affiliate. The Insta images expand strategies Altmann developed on Tumblr, with blogs like Garden Club and R-U-IN?S: when a post catches on with other users, it evolves; photos and videos appear in other users' feeds and tags crop up in new contexts. Thus, it formed part of a practice composed, as Lauren Cornell writes in that project's description, of "open fields of visual culture," of cascading posts across multiple platforms in conversation not only with one another, but also with other users who for whatever reason just "get it," if in their own way.

Through the framework of the C A S C A D E, Altmann draws out some shared, half-articulated understanding of our future. Her instagram posts make use of sci-fi cinema and technology advertising, but they aren't straightforward parody or critique. Instead, they fully inhabit the contradictions of a profit-driven advertising culture that evokes real human desires and fears, and of the corporate-owned fora in which these emotions are given voice. In short, Altmann's work embodies the contradictions of the C A S C A DE itself, and in doing so, opens up a different kind of conversation about the future.

Don't miss #softmobility on @rhizomedotorg through Wednesday and elsewhere throughout the month. After that, Bea Fremderman, an artist in NYC and previously of Chicago, will take over the feed. We're looking forward to liking her posts.