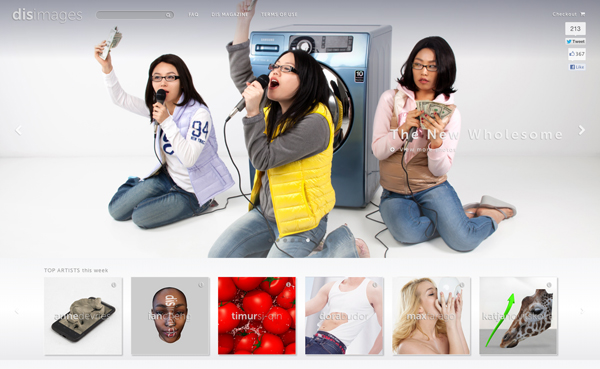 Rhizome is now accepting proposals for the Rhizome Commissions 2013-2014 cycle. Each year, the program supports emerging artists by providing grants for the creation of significant works of new media art. This year, Rhizome places a focus on promoting emerging artists based in New York City. Grants will not be restricted to New York based artists, but made a priority. This cycle, we also have a specific focus on one project that addresses social issues and/or promotes individual advancement through education or participation. Rhizome will award up to six grants for the creation of new works of digital and new media art. Five awards will be determined by a jury of experts and one award will be determined by Rhizome's membership in an open vote. Rhizome Commissions awards generally range from $1,000 to $5,000.

The Rhizome Commissions program is supported, in part, by funds from Deutsche Bank Americas Foundation, the Jerome Foundation, the National Endowment for the Arts, and by public funds from the New York City Department of Cultural Affairs and New York State Council on the Arts. Additional support is provided by generous individuals and Rhizome members.