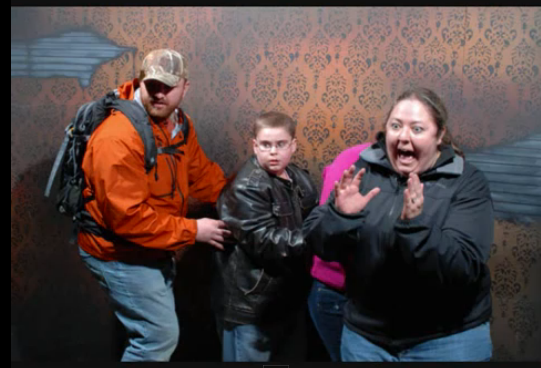 Cameras are everywhere, they may actually outnumber us. I count three on my person at this very moment, having made no conscious effort to pack them. Cameras come between us, and their presence can divide and unite us. Having its own body, view, and memory, the camera behaves sometimes like an independent actor. The camera arrives on scene as an unintended guest.

Narrowing my search from millions of YouTube videos down to five, I gravitated toward those that share in common a moment where the camera becomes evident in the video, often in a surprising way that punctuates a social relationship, and where the line between an hospitable or inhospitable act is obscured.

An incidental cinematic moment is captured on video when a young videographer and a cunning seagull fall into an unlikely collaboration. 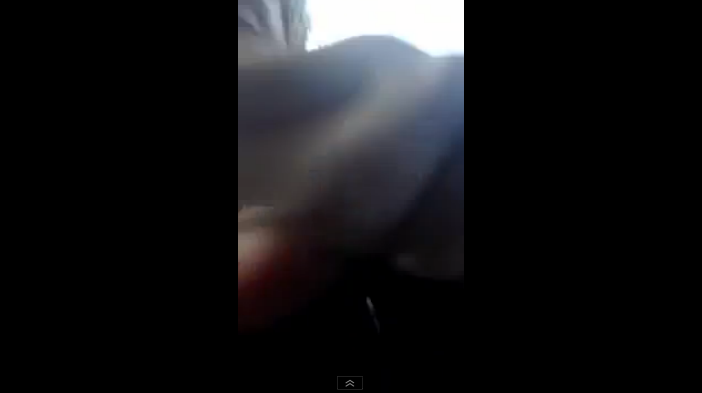 Uploaded with the description “It hurts not”, this video features a young boy passing time in the backseat of a car, punching a handheld camera, repeatedly, to an instrumental version of the song “Again”. It currently has 10 views, 9 of which are mine.

I project my own experience with cameras onto the boy. Is this what camera fatigue looks like? Is he punching the camera, or is he punching his image as it appears on the display screen? I chose this video because of its ambivalent yet expressive qualities.

This compilation of images puts me in stitches every time I view it. The staff of a haunted house in Niagara Falls, Canada installed a hidden camera to capture the faces of visitors at a particular moment in time in one of their themed rooms. Horror unites families, friends, and who knows, maybe even strangers in a meaningful bond as they grasp for each other in a state of shear terror.

Face-Off With a Deadly Predator

A camera augments and simultaneously documents the transformation of a relationship between perceived predators: a leopard seal and a biologist-photographer. In a nurturing gesture, the leopard seal attempts to feed the photographer penguins through the lens of his camera (standing in for the mouth).

This story, told through a series of images and narrated by the photographer, describes a camera that is both the subject of the video and the means of its production.

A protester climbs a light pole and disconnects a surveillance camera that has been set up to monitor protesters during the G20 Summit. One camera is “permitted” to be there, the other isn't. By destroying the surveillance camera, the footage on the other camera is validated and now the official document of this protest. The death of one camera validates the other.

lovely choices; interesting that in each of these videos the world at first contracts around a "conflict", and then the world expands as the various actors and actions gradually acquire a more ambiguous aspect (chiefly from repetition "–with a difference", which is to say the same basic action expressed in slightly different circumstances, from the combined effects of history and chance, the young boy punching his camera over and over again, similarly sized groups of people being startled and frighted in the same room) and this rhythm of conflict-contraction and
ambiguous-expansion makes me think of the basic structure of language, to derive the meaning of words from their most immediate context, but in playfulness or analysis or peripheral-vision to extrapolate additional meanings from a broader context, our modular awareness of parallel worlds, threshold of our subconscious/immanence of that "unexpected visitor" beneath the mask of the ordinary occurrence. Contraction and expansion, young boy punching camera as the basic heartbeat of our perception– a mixed metaphor which of course begs questions of blood-pressure and pulse and etc, so perhaps I should have said "–contraction and expansion as the rhythm of a falcon's wing", as the source of our perceptual flight.