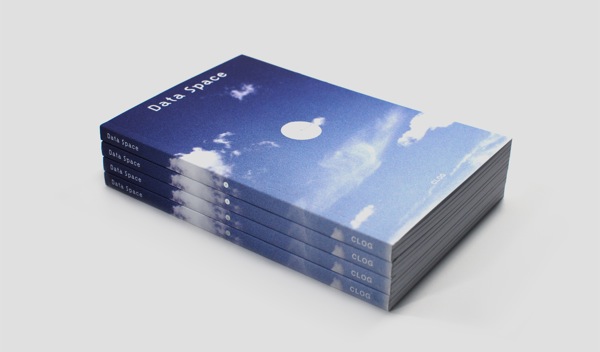 Rather than hewing to a tight editorial voice, New York-based quarterly CLOG selects a singular subject for each issue and promises to unpack it “from multiple viewpoints and through a variety of means.” The most recent issue takes on the architectural typologies of the modern data center – both studying the physical reality of information infrastructure and imagining new figurations that might better reflect our digital age.

An overwhelming proliferation of short essays—44 features total in the slim, 127 page volume, each only a few pages in length—function as historical background, case study, research exercise, conjecture and pure architectural folly.  All, however, are predicated on the existence of a unique spatio-temporal relationship in our contemporary society between architectural form and digital technology.  As quoted early in the issue, Mies van der Rohe claimed in a 1950 address to IIT “wherever technology reaches its real fulfillment, it transcends into architecture…it is the crystallization of its inner structure, the slow unfolding of its final form.” 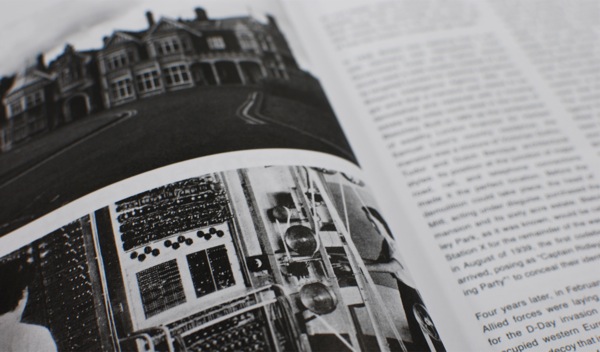 Positivism aside, this blurring between what constitutes a “building” versus what you might, depending on your level of technological sophistication, call “infrastructure,” “wires,” or just “ugly stuff,” has a long dialogical history. Modernism’s persistent obsession with the factory and Reyner Banham’s “A Home is Not a House” essay in Art in America (April 1965) both display a certain shared affection among architects for the utilitarian – are the windowless concrete monoliths that house our Instagram photos and most intimate Google queries a holdover from that industrio-fetishistic era?  Or do they simply have no need to perform for us any longer?  Luiz André Barroso and Urs Hölzle pull contemporary Warehouse Scale Computers (WSCs) into that same discourse, noting that “perhaps most importantly, WSC designers – software, hardware, mechanical, electrical, environmental, thermal and civil engineers – don’t erect a building and then populate it with computer gear but instead design one massive computer whose chassis just happens to look like a warehouse.”

These buildings, designed for use by non-humans, are having an increasingly hard time fitting into our human environment.  They have squeezed out of our offices and urban centers to the margins – simultaneously actual spaces like Prineville, Oregon and retrofitted long line telephone equipment buildings and nominally heterotopic virtual places like our black boxed smart phones and the ubiquitous Cloud. Though the iterations and proposals included in Data Space seem still to take their cues from the science fiction of Cold War archetypes – think British country estates and underground lairs – the question of an aesthetics of data storage is an apt one.  For both human and non-human use, the “real” materiality of the aforementioned objects seem to be constantly in flux.

As noted by Jonathan Liebenau, contemporary information theory takes its cues from Euclid, referring to data as a “dimensionless quantity.”  The infinitesimal contained within four walls, alternately meant to obfuscate their purpose and attract consumer attention from the outside world, is a strange notion and a tall order placed before designers: to find a counterpoint between the data byte and “the human soul” – each one, writes Liebenau, “an entire world, each one an infinity.”