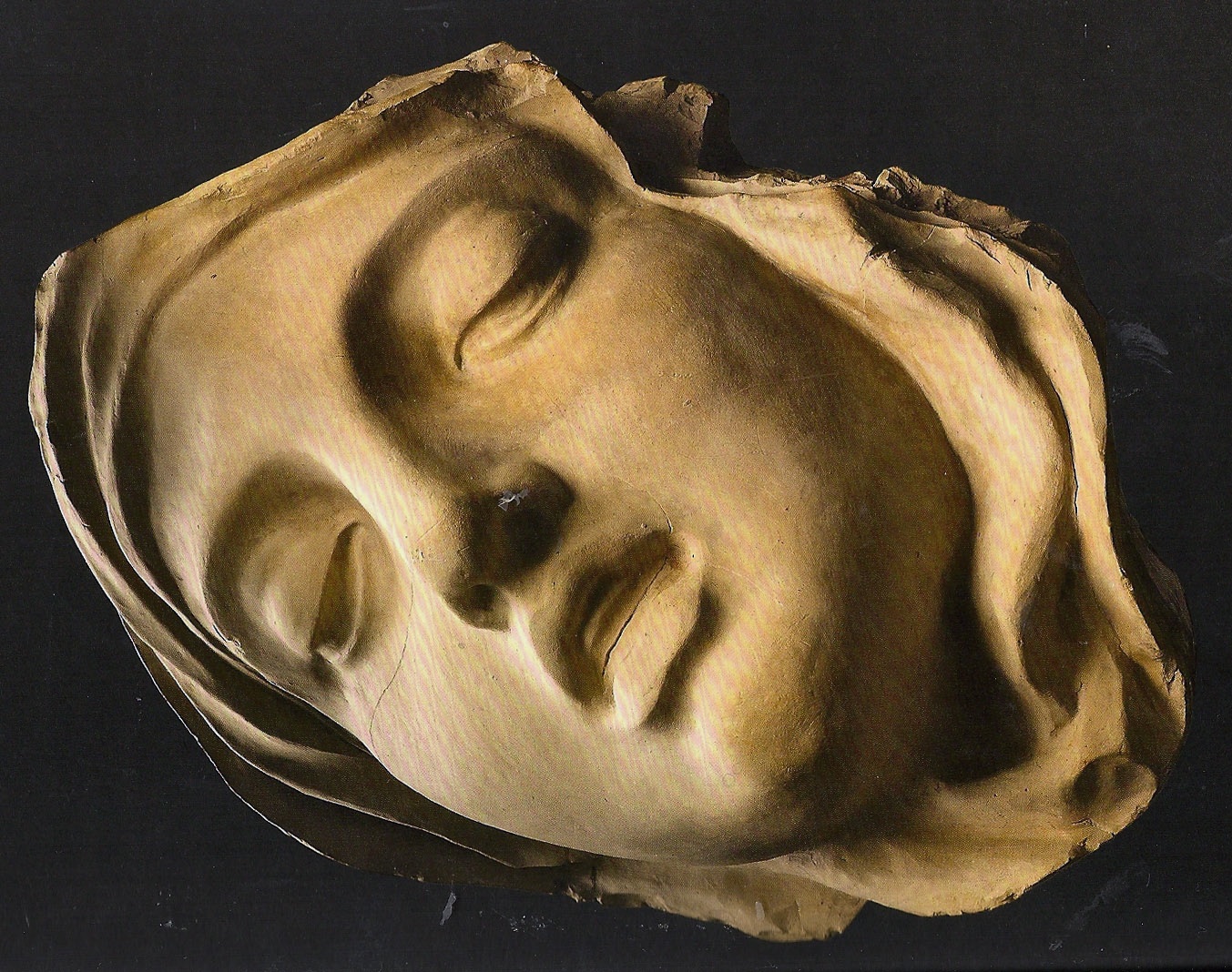 Open lips take some interesting manifestations on screen and stage and become a convention of representation. From Bernini to Beckett, silent to scream, physical to spiritual, pleasure to pain. Five Videos, five guests, and their source for supplementary jouissance:

“In his hands I saw a great golden spear, and at the iron tip there appeared to be a point of fire. This he plunged into my heart several times so that it penetrated my entrails. When he pulled it out, I felt that he took them with it, and left me utterly consumed by the great love of God. The pain was so severe that it made me utter several moans. The sweetness caused by this intense pain is so extreme that one cannot possibly wish it to cease, nor is one's soul then content with anything but God. This is not a physical, but a spiritual pain—though the body has some share in it—even a considerable share”. (Teresa of Ávila, 1510).

The angel that pierces Bernini’s Teresa with an arrow is “not only the most beautiful angel in baroque art, it is also the most beautiful face in the entire city of Rome.”[1] Under his beauty, Teresa’s face—open lips, fainted eyes, milky cheeks—are the face of the petite mort meeting the big death. Marbled in her ecstasy, Teresa refused to accept the binary opposition between physical love and spiritual love. Her out-of-body experience reinforces man’s fantasy of seeing a woman surrender but not for any man’s trick. Her speechless lips call for so many readings. Refusing to speak, the lips become both the receiver and the transmitter: between inner body observation and external knowledge, between the lower lips and the upper ones, between being overly alive and the virtually dead.

What is she reaching for? Yes, seriously, the outlawed barefoot Carmelite…What is she getting off on? Lacan knew the answer was not the phallus. He said, “all you need but go to Rome and see the statue by Bernini to immediately understand that she’s coming. There is no doubt about it.”[2] But knew she does it for no one phallus…. Is Teresa experiencing something more than an orgasm? Can it be that women experience greater pleasure then men? Will that pleasure be an ecstasy?

Lamarr’s non-sexual nudity caused censorship, bans, and denouncements of the film from the U.S. Department of the Treasury, Adolph Hitler, and Pope Pius XII. 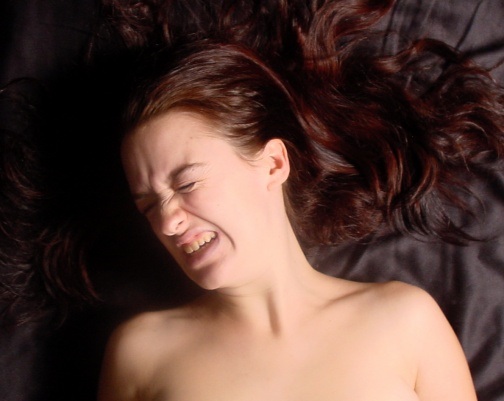 Not I, by Samuel Beckett, 1973, with an introduction with the wonderful Billie Whitelaw