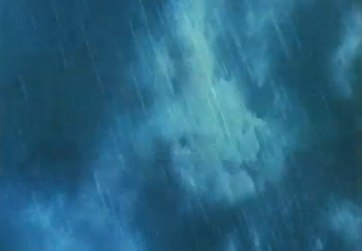 Since the early days of the web, some of us have tried to re-contextualize materiality in the vast territory that is the internet landscape. But nowdays, it does not sound irrational to point out that online artifacts, like webpages, gifs, bots, software, or applications have material properties. Digital "objects" are physical because they are embedded either in "physical" and tangible containers such bits and bytes in local hard drives somewhere in middle America, or they take up server space in the cloud of virtual sandboxes during their journey of uploading or downloading.

Tim Berners-Lee envisioned the semantic web as the “‘intelligent agents’ people have touted for ages will finally materialize." In other words, the visionary founder of the World Wide Web was saying that the semantic web will enable users to find, share, and combine information more easily. Our machines are the intelligent agents. Since then, we all became hospitable to these "intelligent agents" using them to search for online content. Each one of us is linked with images, with associated stories, which are building a mental scape responding to our emotions.

The selection of these videos are an amalgam of these notions, offering a metaphorical and poetic view on materialization and existence either by their aesthetics, their creative process, or their conceptual meaning. Watching them in this sequence, the departure point is nature as physical reality continuing more spiritually with more metaphysical notions of life.

An excerpt from the short movie created by the famous designer and his wife. A thoughtful and beautiful film about the sun and its meaning for the future. Although a film about energy and technology can be didactic or mundane, the directors did not use enviromental cliches and propaganda. Instead they used fascinating images which conveyed positive messages and thinking.


A Long Ray's Journey Into Light

An example of early computer graphics. This beautiful animated film is produced in 1986. I was reading the YouTube comments of this video and the technical director of the movie posted the following comment "ALL the software (modeling, animation, rendering, recording, and even sound generation) was written from scratch, all the design work was done, and (almost) all the frames were rendered between the SIGGRAPH 84 conference and the film submission deadline for SIGGRAPH 85, where it was first shown. And it was a "spare time" project!"

This Oscar-winning short animated film is a lyrical journey of experiences in nature and in form. In the video we see anthropomporhic sand creatures come into being, creating a very playful and existential scenario. 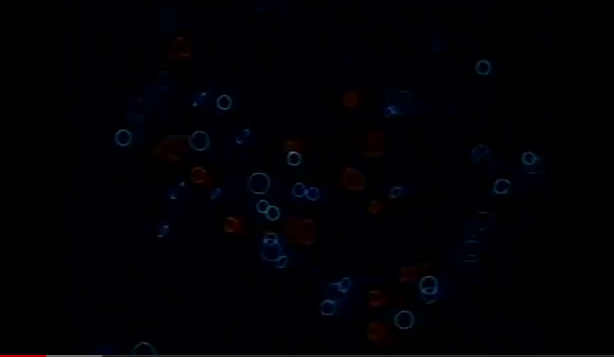 One of the first videos to be done with computers back in 1970 as the National Film Office of Canada had one in their research lab. It is interesting to note apart from the piece's prophetic title, Foldes used a combination technique of programming the lines then photographing the picture that appearead on the screen and then re-programming, re-photographing, and so forth.

How Death Came To Earth, directed by Ishu Patel

A fairy tale from India, from an important Indian animator. This video is a spiritual legend of gods and men, of suns, moons, and Earth. The protagonists Man and Woman are materialized in different worlds presented with a distinct animation style and a richness of color and sound.