Mark Leckey releases Fiorucci Made Me Hardcore on vinyl
By Rhizome 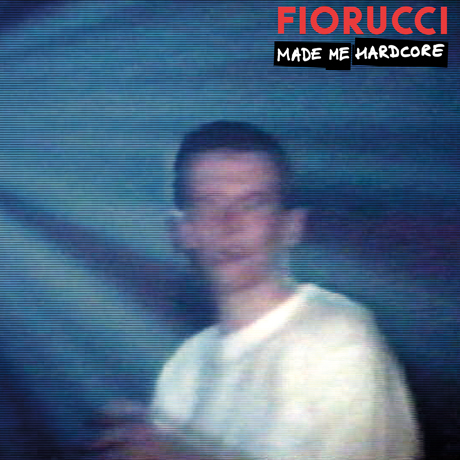 Turner Prize winning artist Mark Leckey is releasing the audio from his 1999 video work Fiorucci Made Me Hardcore. The record is the first release on Boomkat in house label The Death Of Rave, and the B side contains the audio fromGreenScreenRefridgerator, which features a black talking Samsung fridge in front of green screen visuals.

The soundtrack from Fiorucci Made Me Hardcore is lifted straight from the original work, disconnected from the video, and the GreenScreenRefridgerator audio has been edited for length. There's no information on what else the label will be releasing yet, but Boomkat say it will not be restricted to work by Leckey.

The record has been pressed in an edition of 500, cut at Berlin's Dubplates & Mastering, and is due for release on 21 May. Watch Fiorucci Made Me Hardcore, and part one of GreenScreenRefridgerator below. More information imminent at Boomkat.