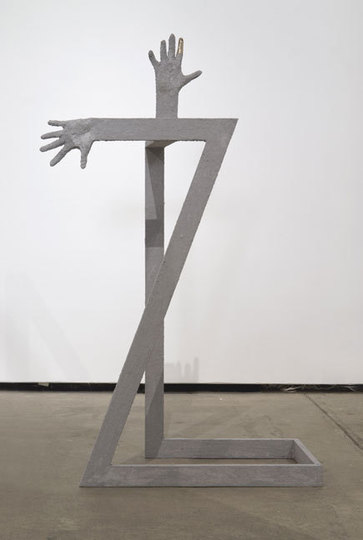 At a recent day-long conference at The CUNY Graduate Center, Professor Patricia Clough discussed the concept and formulation of the body via feminist and technoscientific discourse. In summary and reduction, the body's various meanings draw from multiple lineages. Current definitions include: the body is a container of consciousness, its consciousness is potential; the mind is disembodied; conversely, the mind is embodied and endosymbiotic with the body; the body is material/gendered/sexless/constructed; it is situated and locatable. The range of defining qualities indicates the spectrum of debate, and the body's importance in arenas beyond academic conversation (e.g., shaping the literature in jurisdiction and personal rights). Academia is laying the groundwork for evolving nomenclature, and reconsiderations of the figure of life.

An attempt to grasp the body’s metaphysical nature highlights assumptions of the past: modes of inquiry, method, and research were long established along philosophical terms of defining primary qualities that cannot be changed, and secondary qualities that are provided by humans. While incredibly useful in definitive classification, those steady states wobble now that we can almost transform primary qualities. In nanotechnological reality, an object can occupy two places at once and atomic level rearrangement can occur, leading to a multitude of tangible forms.

Matter is in constant process and tends towards movement; mobility implies some level of consciousness or intelligence. Algorithmic in behavior, matter has the capacity to change itself through its interactions. It can hold multiple explanations, just as light can be composed of both particles and waves. That relational definition of light, as discussed by Karen Barad via Niels Bohr, is determined by its measurement apparatus: Depending on the object and what it's in relation to, variable definitions can arise, and none of them are in the business of revealing inherent characteristics/primary qualities. Dr. Clough ended by including the digital in this material state of flux: There are innumerable forms of matter, many are utterly uninteresting, some are on your screen, and all of them are heading toward consciousness.