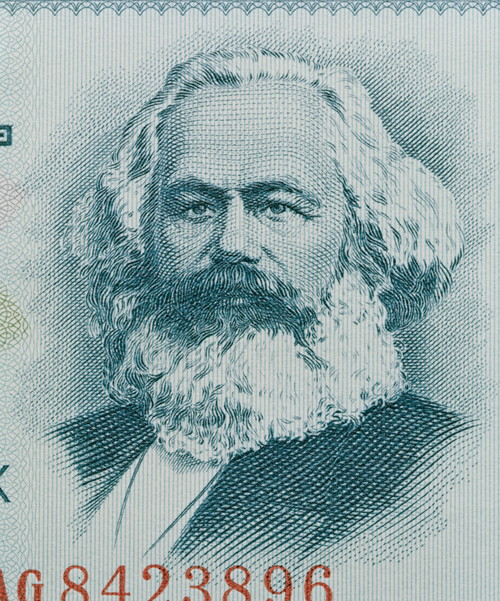 On its "about" page, Interventions, the online journal of the Modern and Contemporary Art: Critical and Curatorial Studies MA program at Columbia University, is presented as an online curatorial platform featuring essays, web-based art projects, and experimental investigations into the space between these practices. The editors' letter for issue 2 reads,

In the first section of "Framing the Internet," we have gathered reflections on how the Internet and digital technologies have been mobilized as productive tools for curatorial, artistic and pedagogical inquiry, from round tables and critical texts to exhibition reviews and artist projects.

Which is exactly what this publication offers. It includes texts on subjects as varied as the Internet as a free tool for  communication, production, and dissemination of artistic production in a way somewhat independent of capital (Anton Vidokle); RMB City, the Second Life city—or rather, community—planned and developed by Beijing-based artist Cao Fei (Ceren Erdem); and Indexhibit a tool for artists to build websites and online portfolios (Cat Kron, in a short survey whose subject seems fascinating but that could have been handled in a more complex way). These are accompanied by artist projects—mainly by Columbia MFA students, a fantastic way of tying this publication, whose ambitions seem more global than to solely appeal to the Columbia community, with its natural collaborators within that community—and includes the brilliant idea of the unlimited edition: each issue includes a one-page PDF available for download as a large-edition art project.

One of the highlights of the issue is the inclusion of a roundtable discussion that took place at Columbia on October 4, 2011. Titled "Framing the Internet," it invited artist Anton Vidokle, media theorist Alexander Galloway, and Bettina Funke, head of publications for dOCUMENTA (13) to a roundtable moderated by Alexander Alberro. All participants have dedicated time, effort, and thought to publishing in the context of online culture—and this discussion is a highlight of the issue, as it places the production of the magazine itself within a larger debate on publishing and its possibilities today.

As more and more professional MA programs in contemporary art are established, one could wonder what they have to contribute to the larger art community besides educating scores of people toward careers in the art world, which they may or may not attain. Projects like Interventions provide one answer—and they come built-in with a level of self-reflexivity that is characteristic of a solid academic setting. The example of an online publication dedicating an issue to thinking about its own context is enticing. And notwithstanding mysterious statements like "Not unlike the Internet, performance art represents an emergent presence in the art world, the terms of which are constantly being negotiated" (in the editors letter), "Framing the Internet" manages to ask some hard, right questions. In the aforementioned video, Alexander Alberro asks the roundtable participants  about the possible dangers of the Internet. As, according to Alberro, the Internet removes something (a text, a project, and so forth) from its social and geopolitical habitat into a virtual, global context, it is often considered as "potential," but Alberro poses the problem of how the risk of meaning being completely transformed is reflected upon in the online context. Where better to ask that than online, where this questions could be considered—if not answered—by numerous voices and included as part of ongoing conversations about the nature of the tools we use to disseminate and share information.