Graphical User Interfaces (GUIs) are the primary means through which most users interact with computers; but while GUIs help us make sense of complex computational data and allow average users to navigate and manipulate computer systems, human-computer interaction does not easily translate to other visual media such as film and television. It is difficult to dramatize database queries or the kind of intensive and prolonged engagement many describe when programming and writing code. These actions exists on a different scale and in a different time frame, and when dramatized they seem awkward at best, if not simply dull and uninteresting.

Perhaps it is for this reason that film has invented its own form of computer visualization, a kind of visual language of computation that speaks to the language of film. This often involves a very particular set of visual tropes that are intended to signify computation: login screens, chat rooms, loading bars, criminal or business profiles, copying data (often clandestinely), large legible typefaces, 3D interfaces, wireframe models, maps and floor plans, voice interaction, etc. On film the failures of interface design are almost always absent, as protagonists are capable of using almost any UI, data can be transferred and read across multiple systems with ease, and intuition is often enough to accomplish the most elaborate tasks.

In some cases films will use existing GUIs and operating systems, particularly when funding is available through product placement. Often, however, movies will invent entirely new GUIs that accomplish the simple goals of filmic computation, or which appear sufficiently futuristic and foreign from the types of graphical interfaces we are accustomed to. In fact there is an entire sub-field of the graphic and interface design industry that produces Fake User Interfaces or FUIs, both for software mock ups and for the film industry. Below we've collected a series of images taken from the site Access Main Computer File, "a visual study of computer GUI in cinema" run by Steven Huynh. Spanning over four decades, these images not only point to this cinematic visualization of computation, they also serve as the promise of and inspiration for future technologies. 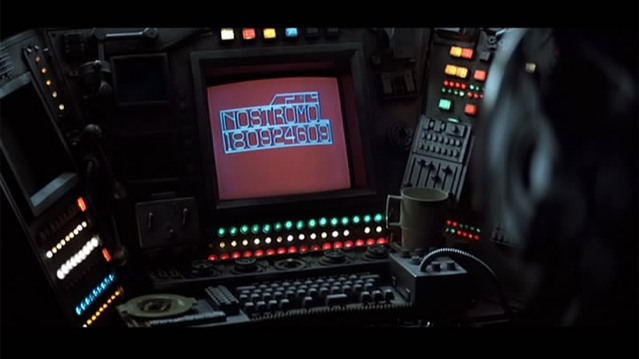 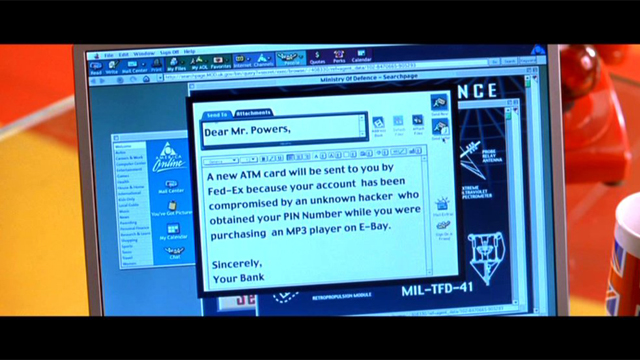 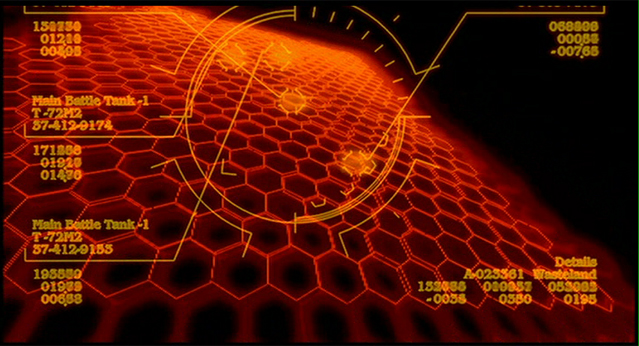 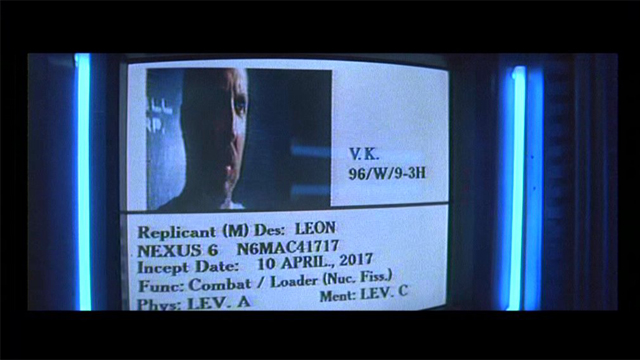 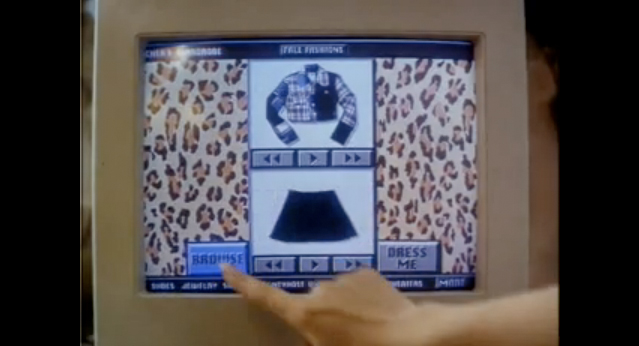 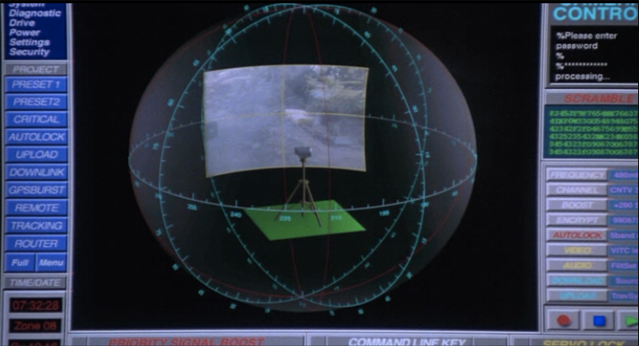 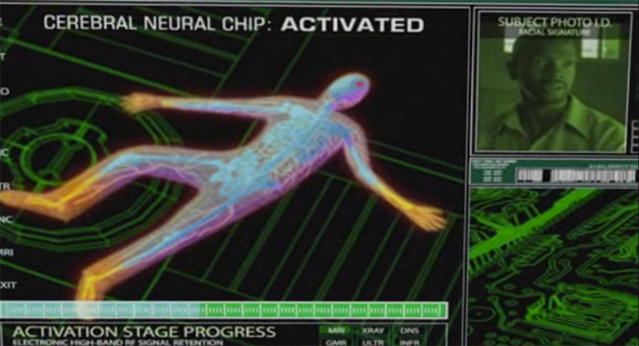 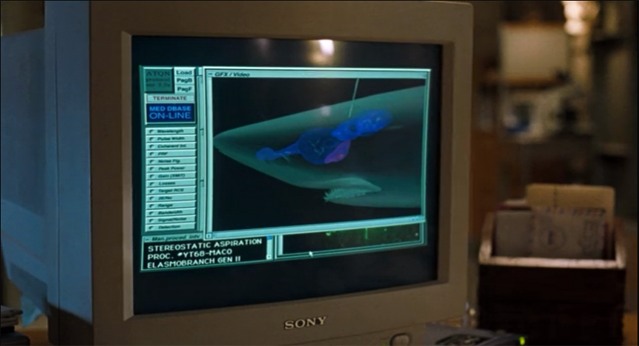 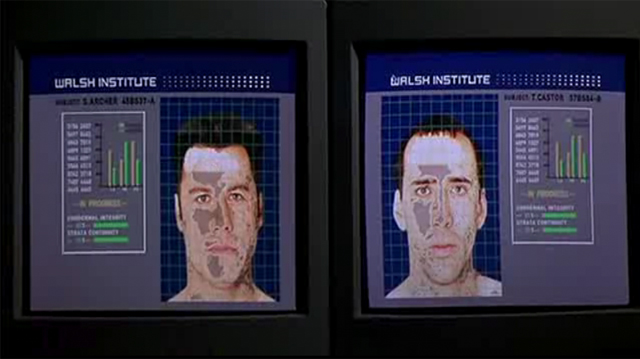 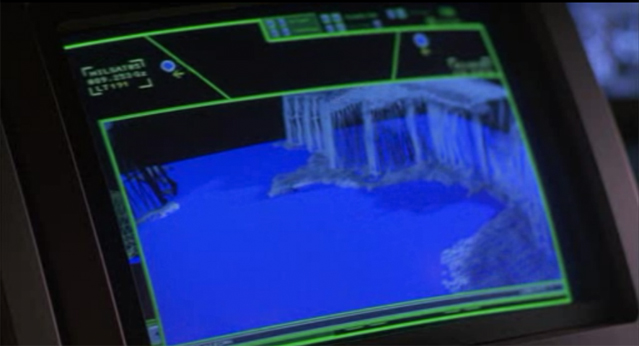 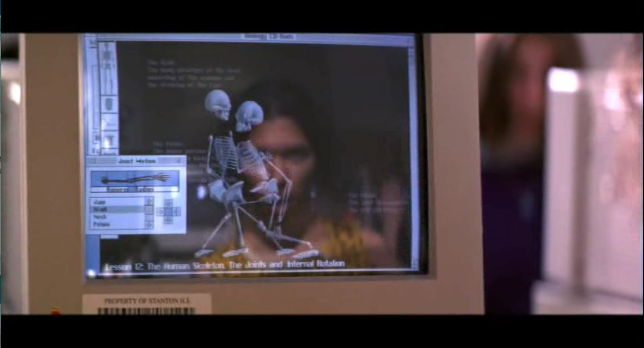 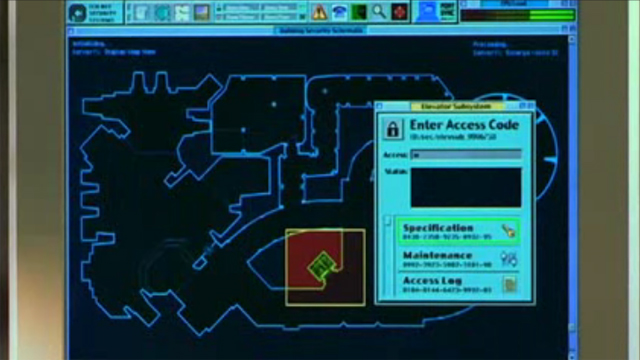 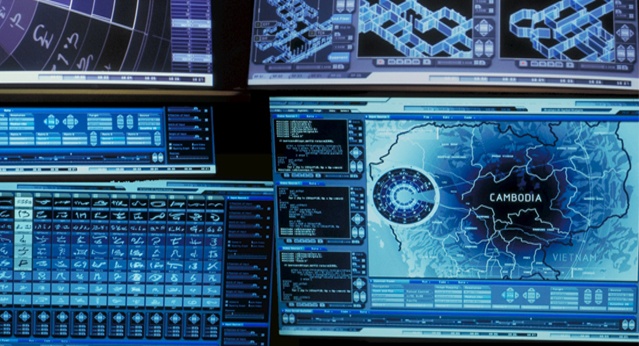 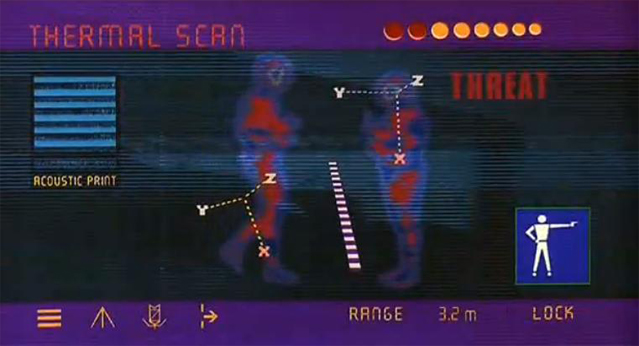 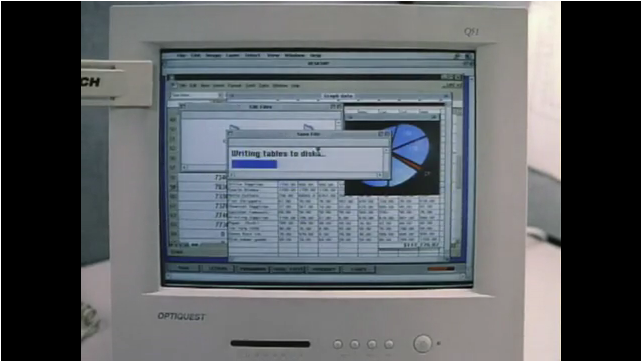 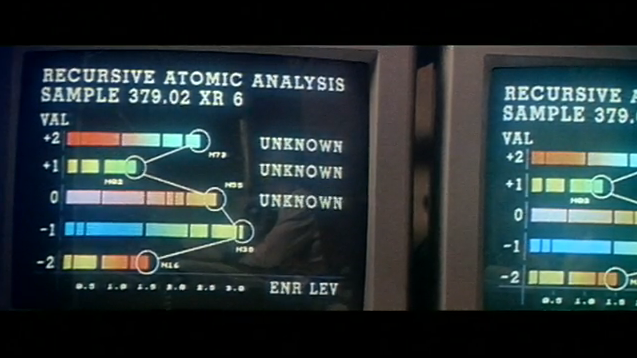 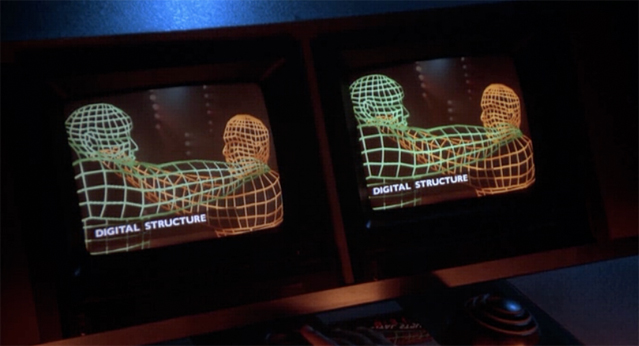 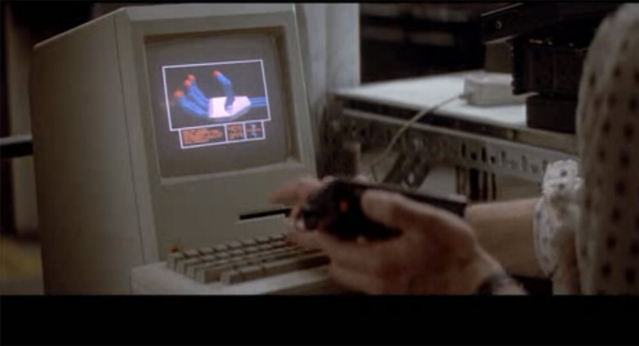 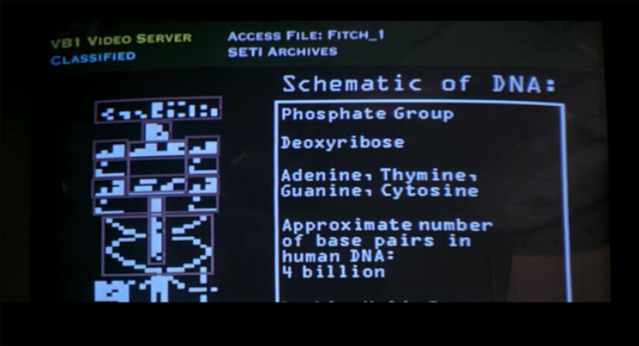 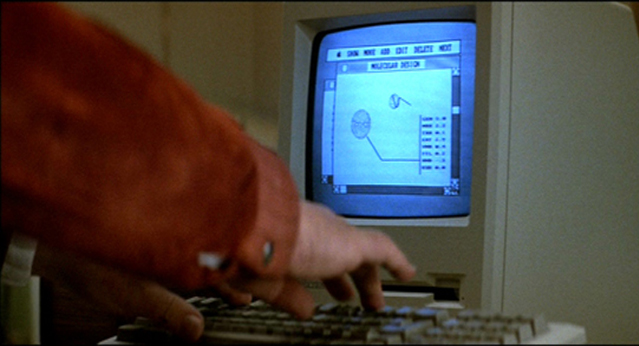 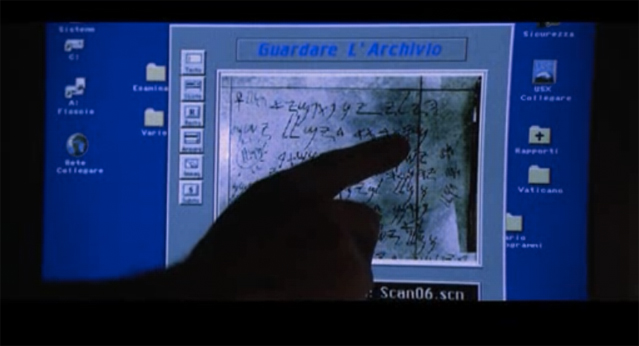 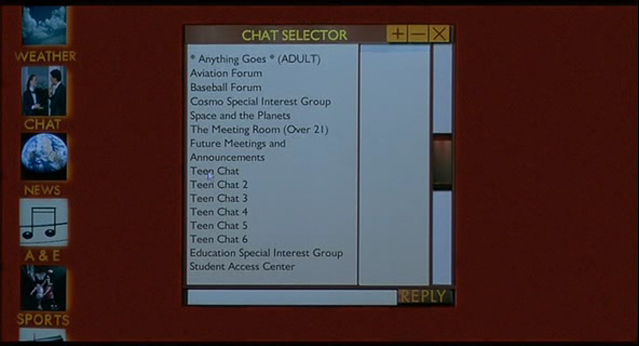 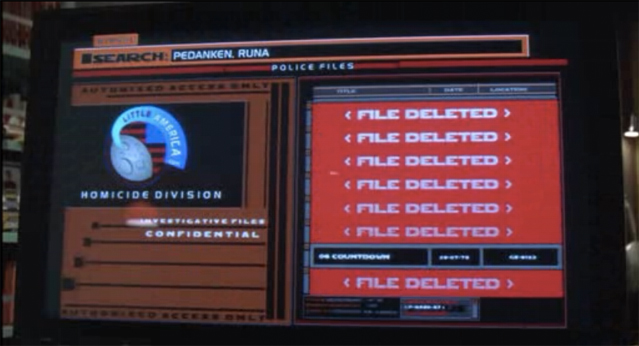 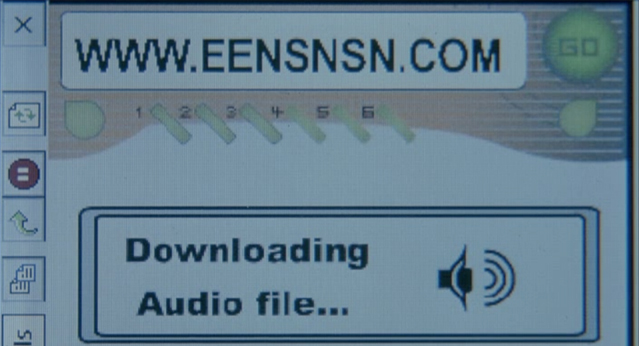 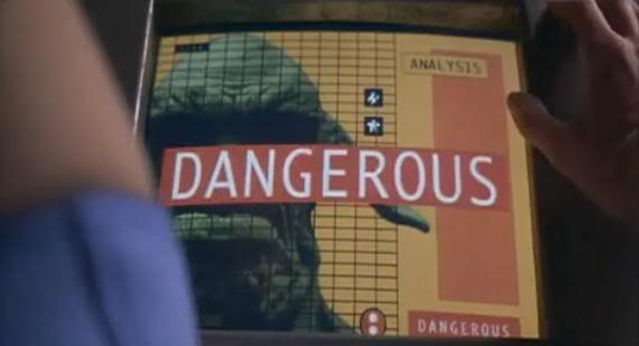 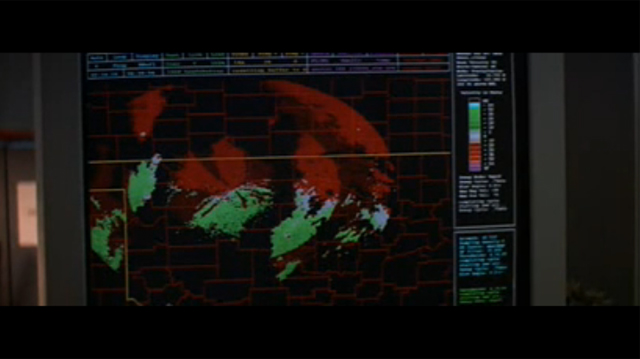 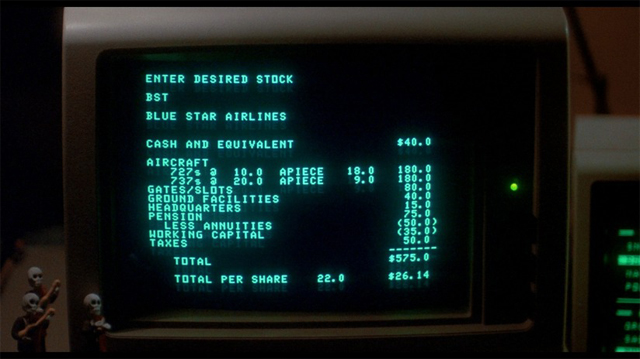 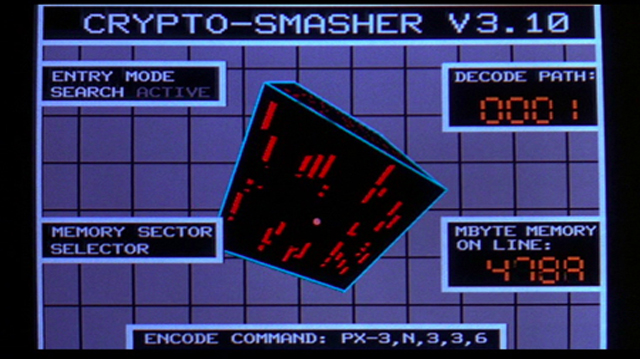