“Highways Connect and Divide,” an exhibition on display at Foxy Productions featuring work by Cory Arcangel, Tauba Auerbach, Bureau of Inverse Technology, I/O/D, JODI, Nam June Paik, Sterling Ruby, and Kerry Tribe, considers how the structure of information influences its transmission, reception, and legitimacy. Using the highway as a metaphor, the show constructs a dialog concerning the geography of transmission and the role of the artist in reimagining the systems that impact our lives. 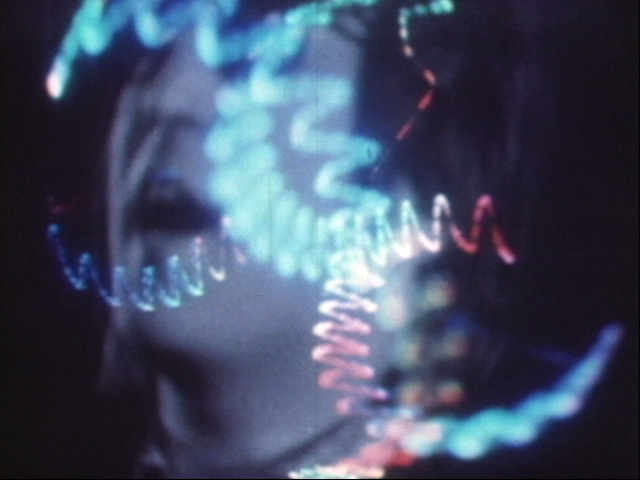 Highways, or channels of transmission are playfully interrupted in Nam June Paik's pioneering work Beatles Electroniques (1966-1972), where a TV broadcast of the Beatles’ A Hard Day's Night (1964) is disrupted by a magnet, rendering the familiar images into abstractions that reveal the underlying technological structure of the electronic signal. In a similar vein, though nearly forty years later, JODI's Geo Goo (2008-2011, ongoing) obstructs Google maps with failures and errors, stripping it of functionality and turning the ordered maps into chaos. The result is a disorienting and emphatic challenge to the technology’s authority and power. In both works, the technological architecture is given precedence over the intended distribution of content. 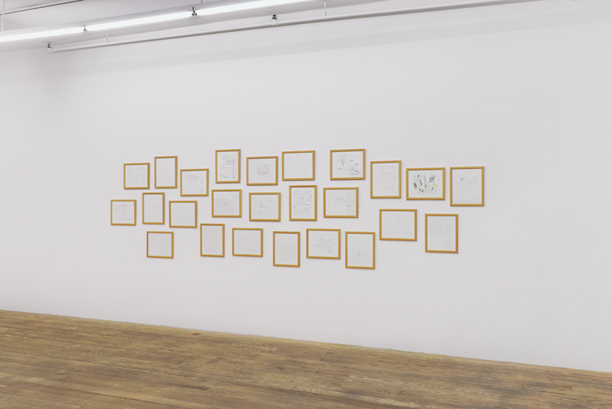 Maps are also the subject of Kerry Tribe's work North is West / South is East (2001), where the geography of Los Angeles is redrawn from memory by random individuals approached at the LAX Airport. The resulting maps, framed and mounted on the gallery wall, elevate the personal and unique realities over the legitimate cartographic version. Legitimacy and authorization are challenged further by Bureau of Inverse Technology's (BIT) video Bit Plane (1997), where technology is used to defy established channels of information dissemination. With a mini spy plane they constructed themselves, BIT captures footage over designated no-camera zones- the corporate campuses of Apple, Lockheed, Nasa Ames, Netscape, Xerox Parc, Interval Research, Atari, Hewlett Packard, Oracle, Yahoo, SGI, and Sun Microsystems. The captured footage has the feel of contraband, a reconnaissance mission reminiscent of the cold war or corporate espionage.

This anti-establishment ethos is consistent throughout the show and is apparent in the alternative web browser proposed by I/O/D's The Webstalker (1997). With The Webstalker the conventional appearance and organization of web browsers are replaced by an interface that maps connections and reveals the underlying structure of the Internet. The browser’s black and white design strips sites of visual imagery and noise, concentrating on the network and file architecture as the arbiter of virtual space. While The Webstalker fits in well with the dialog established by the other pieces in the exhibition, the way in which the piece was installed makes the work read more as a historical object than as an interactive web browser. The Webstalker is displayed on a computer standing on a pedestal, a move which resists engagement, making the work seem like a sculptural vestige of 1990s net art.

While much has changed since the mid-1990s, concern for the channels of information and the structure of the network has endured. “Highways Connect and Divide,” has managed a cohesive exhibition of works that, sharing in their fragmentation and disruption of institutional frameworks, challenge the structural hegemony imposed by technological and propose alternative systems.