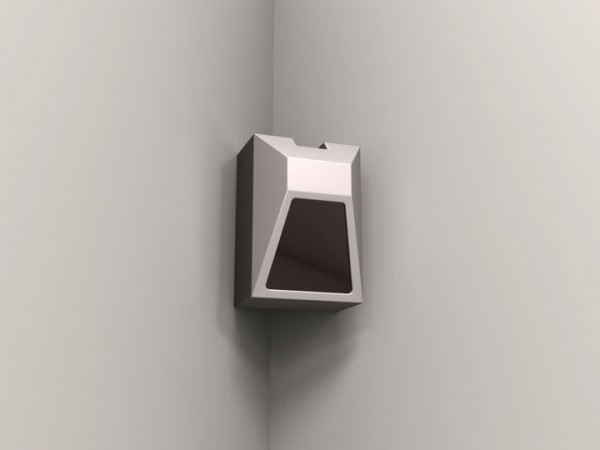 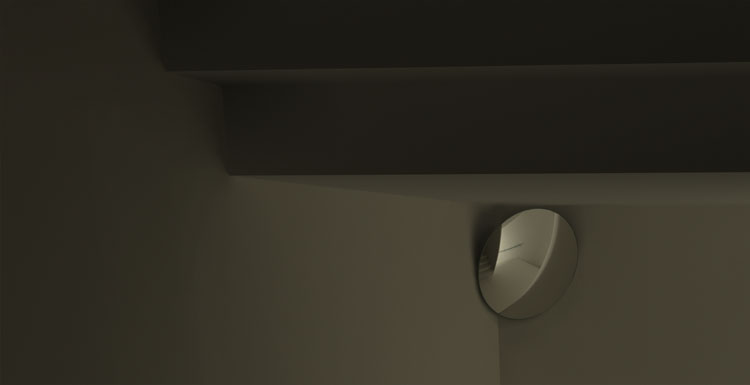 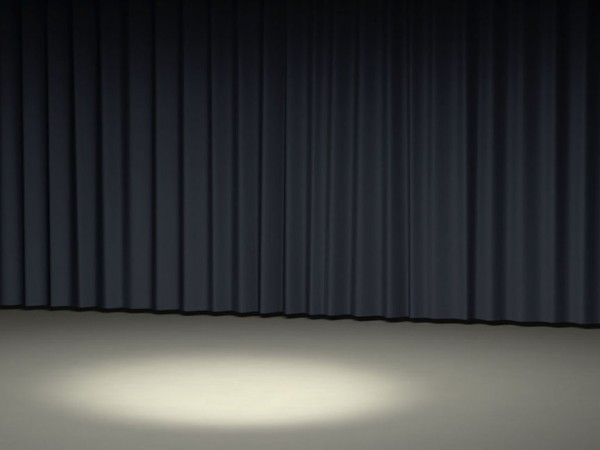 In my earlier sculpture and installation work, I used found and fabricated elements–barriers, detectors, and security devices. I was interested in the technology of deterrence and passage, movement and restraint as well as crowd control and traffic flow. This is what I was thinking about with the work involving bullet-proof barriers and waiting line stanchions.

One of the things I wanted to do with these sculptures and installations was to call into question notions of safety, security, protection and vulnerability, and to confuse the sense of inside and outside. While I always liked producing slick and seductive objects, in some sense I was more interested on their effects, both physically and psychologically, on the space around them. This charged mental space is already, in a sense, virtual, so working with 3-D software (at first just to arrange and visualize installations) seemed a great way to explore these ideas.

Narrative and cinematic movement were always important to me, and the first 3-D works I did were in fact animation loops that were output to video. Nevertheless I quickly became fascinated and obsessed by the great detail possible in still images. The sense of imminence and the implication of the covert, of a beyond just out of reach, is of central importance to me. This is what leads me to say that the spaces I depict are in a way haunted. I do love the almost cheap or tongue-in-cheek sense of mystery involved, but the emptiness of the images speaks to a sense of absence and loss that works on many different levels, and I think loss is very important to technology in general.

Although they are often seen as institutional or bureaucratic, I prefer to call the places I depict simply ‘shared’ spaces. While I enjoy warmly and lovingly depicting things usually seen as cold and uninviting, the choice of these types of spaces also reflects my love of High Modernist architecture and International Style. These too are haunted by the aspirations and ideologies which are historically associated with them, as well as the futures envisioned around them.

Aren’t we always haunted by the future?