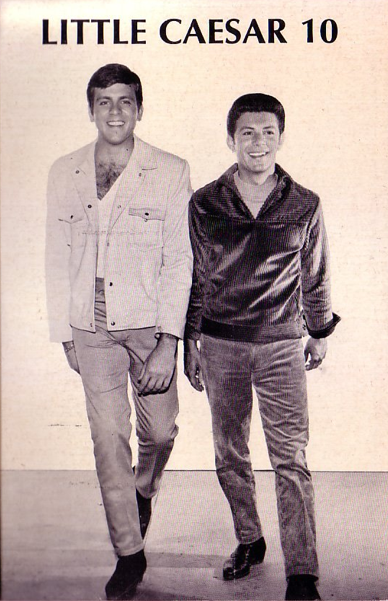 Snippets below from Little Caesar Magazine, a literary journal/zine produced by Dennis Cooper from 1976 until 1982. Scans and pdfs of the original issues are available through Dennis Cooper's site.

Maybe we're crazy but we think there can be a literary that's loved and powerful. We want a magazine that's read by poetry fans, the rock culture, the Hari Krishnas, the Dodgers. We think it can be done, and that's what we're aiming at.

I have this dream where writers are mobbed everywhere they go, like rock stars and actors. A predilection? You never know. People like Patti Smith are subtly forcing their audiences to become literate, introducing them to Rimbaud, Breton, Burroughs and others. Poetry sales are higher than they've been in fifteen years. In Paris ten year old boys clutching well worn copies of Apollonaire's ALCOOLS put their hands over their mouths in amazement before paintings by Renoir and Monet. Bruce Lee movies close in three days. This could happen here.

Let us introduce ourselves. We're not fifty year old patrons of the arts. We're young punks just like you, and just because Kenneth Rexroth's got a name in some crowds doesn't mean a wink's gonna get his rickety old crap in here. He comes through the back door like everyone else. 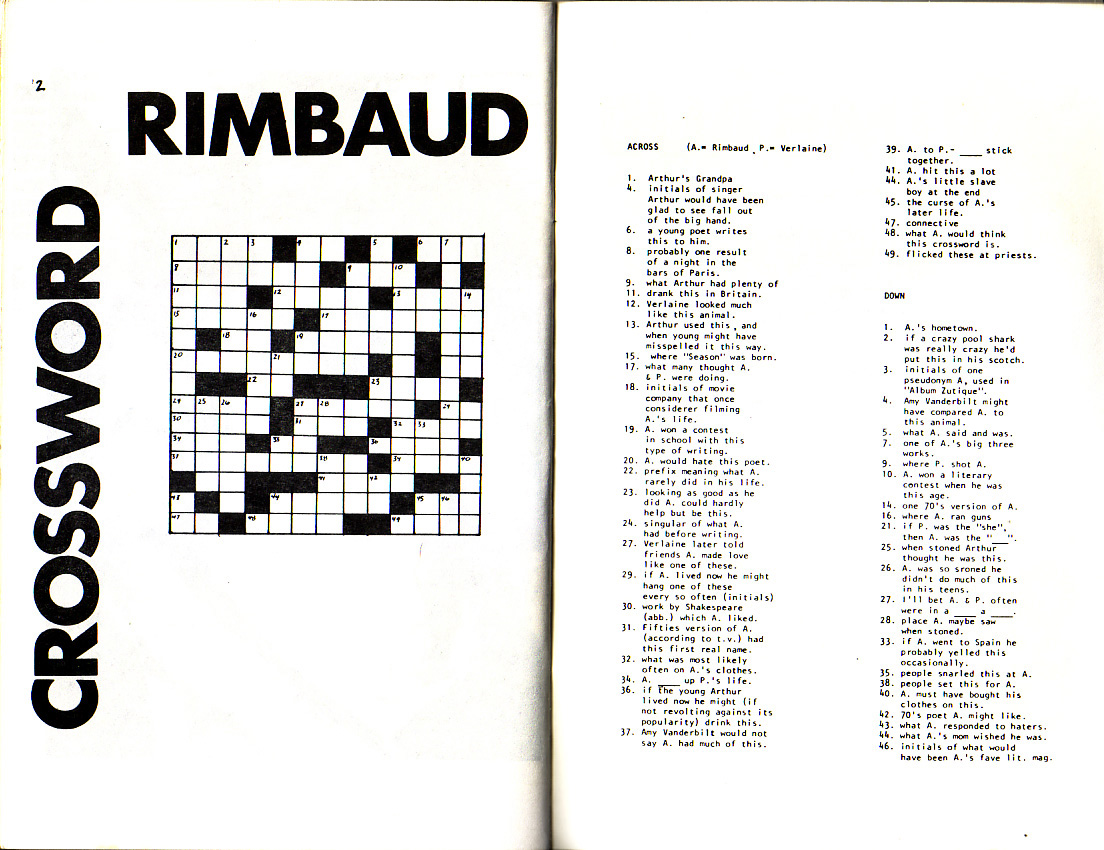 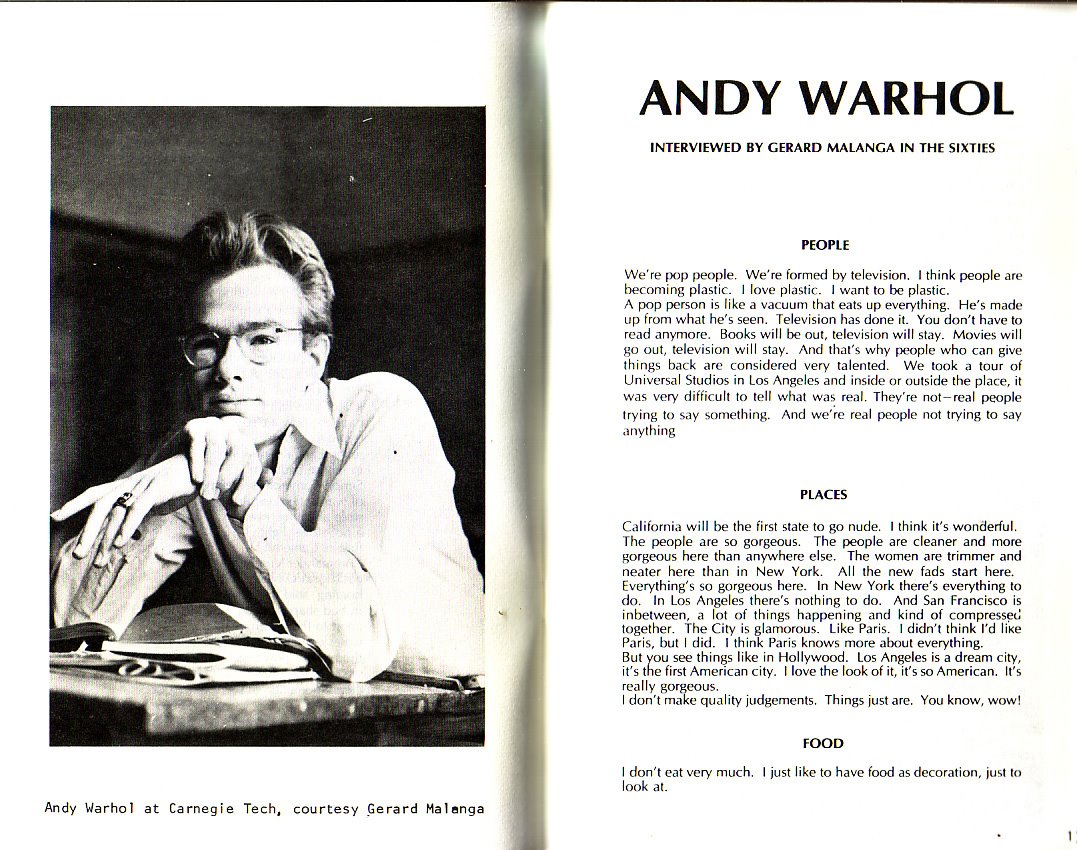 Interview with Andy Warhol by Gerard Malanga from Little Caesar #7 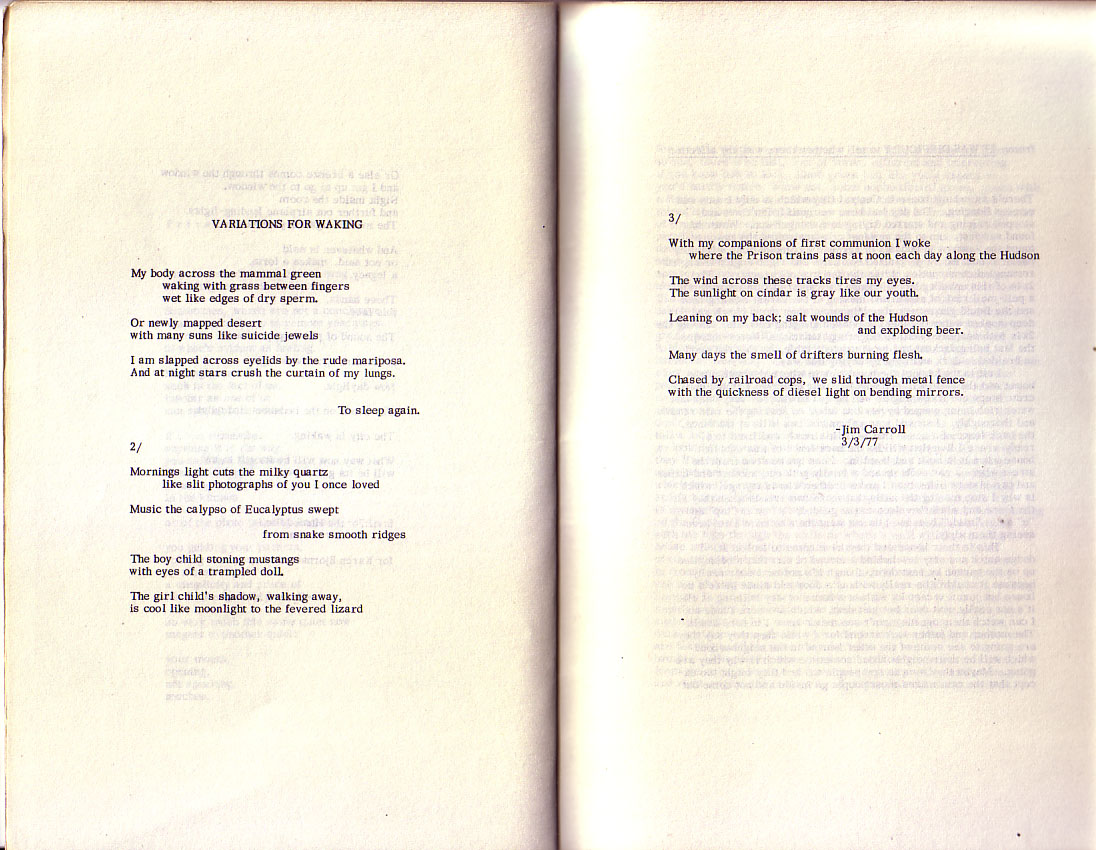