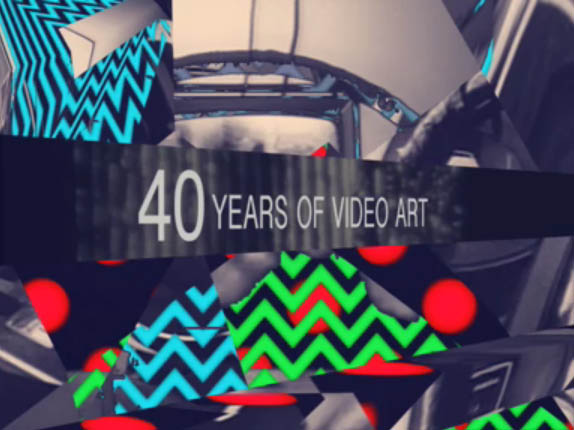 The videos will play at the top of each hour, between noon and 4pm and between 6pm and 11pm. On Saturday, April 16 and Sunday, April 17 the complete program (25:16 min) will also play at noon.