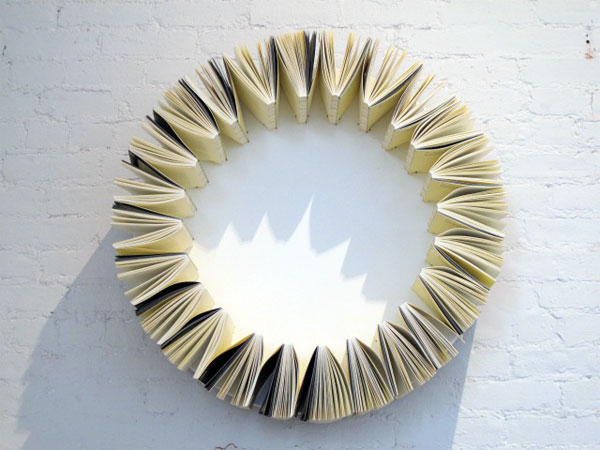 A Young Kim, We Listen to Bach Transfixed Because This Is Listening to A Human Mind, 2010
(from the studio alabaster booth)

Printed Matter's annual contemporary art book extravaganza The NY Art Book Fair opened last night, and I dropped by today to take some shots of the festivities for the blog. Easily one of my favorite yearly art events in New York, the fair hosts an overwhelming amount of booths, lectures, screenings, performances, and more by 200+ participating independent publishers, booksellers, zinesters, and artists. The fair is at PS1 in Long Island City, it's free, and it will be open today until 7pm, Saturday from 11am-7pm, and on Sunday from 11am-5pm. Also, be sure to scroll down to the end of this post for a round-up of media art and digital culture-related highlights. 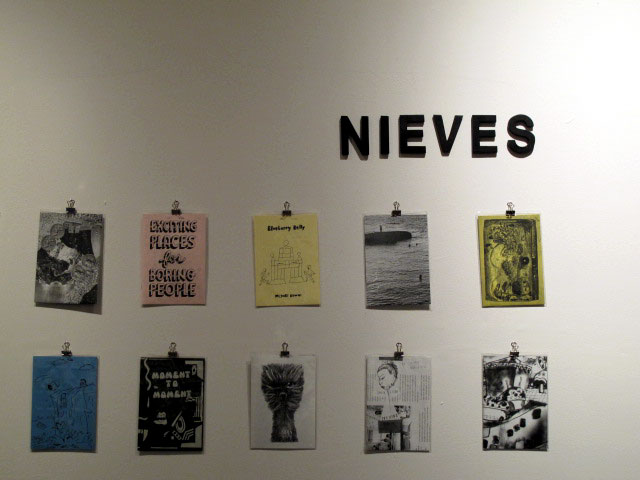 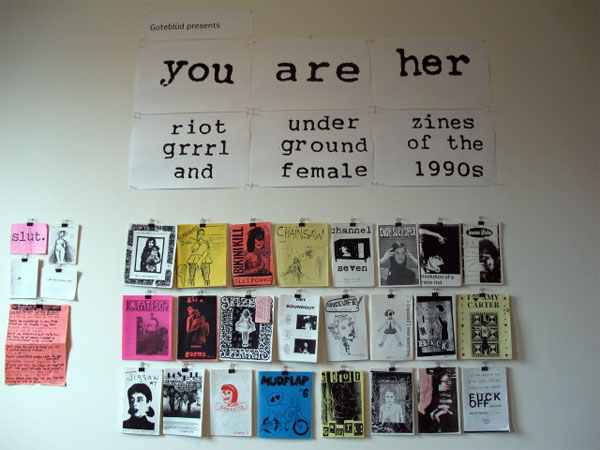 "You Are Her" a mini-exhibit of 1990s riot grrrl zines, organized by San Francisco's Goteblüd 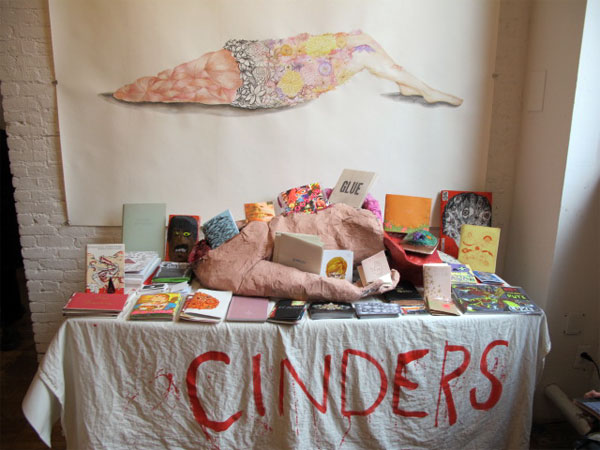 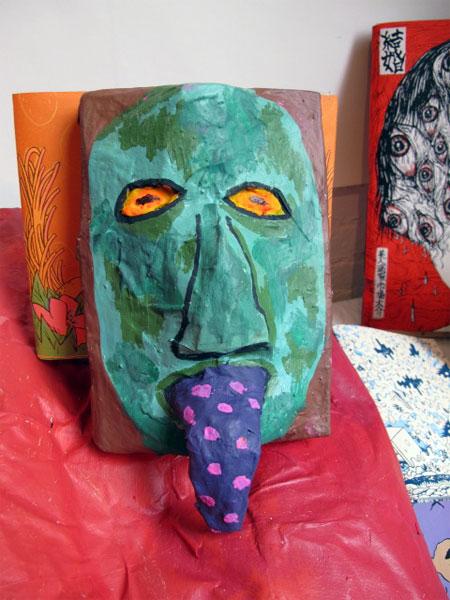 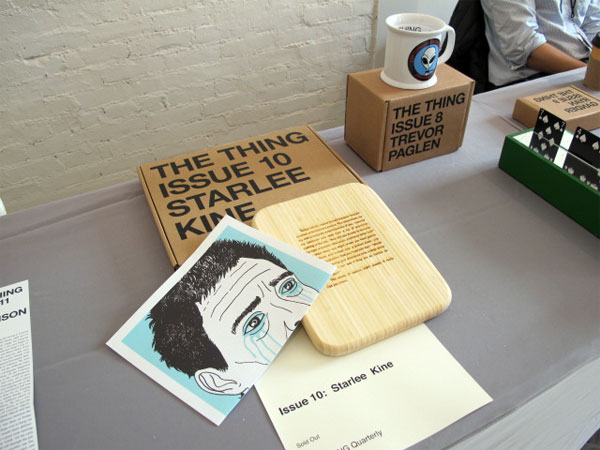 The third iteration of Dispatch's "RE: 1975-76 New York Art Yearbook" at the Dispatch booth
(Dispatch did another version of this project at No Soul For Sale at the Tate Modern, which we covered on Rhizome, here.) 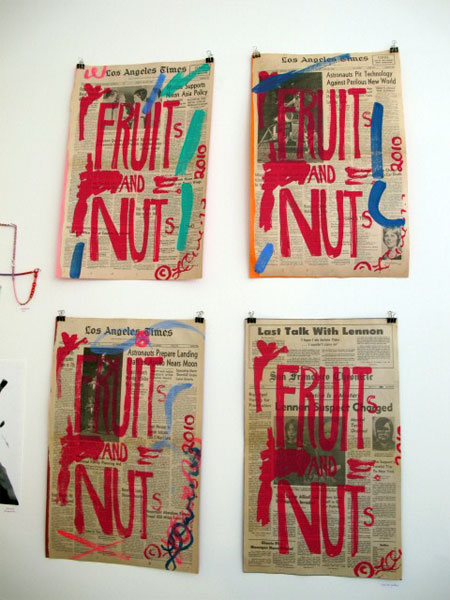 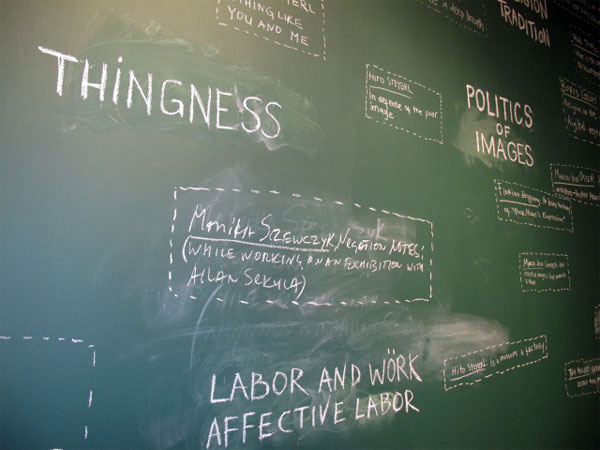 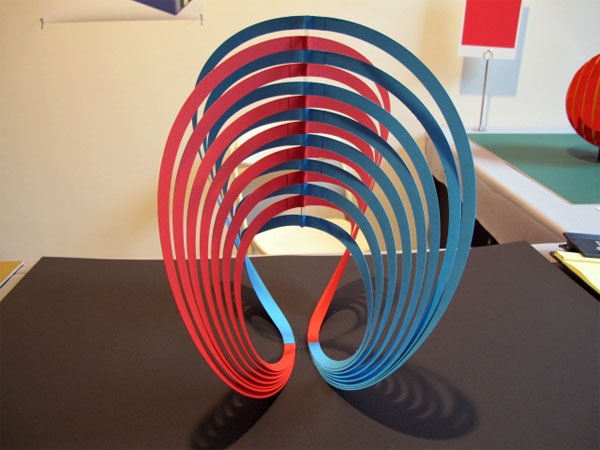 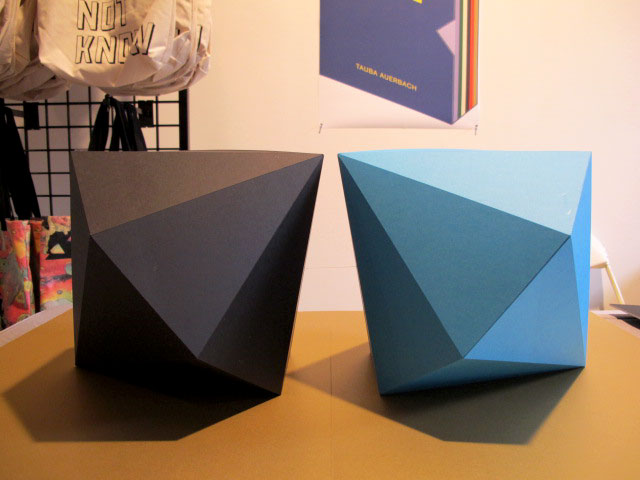 Another one of Tauba Auerbach's editions 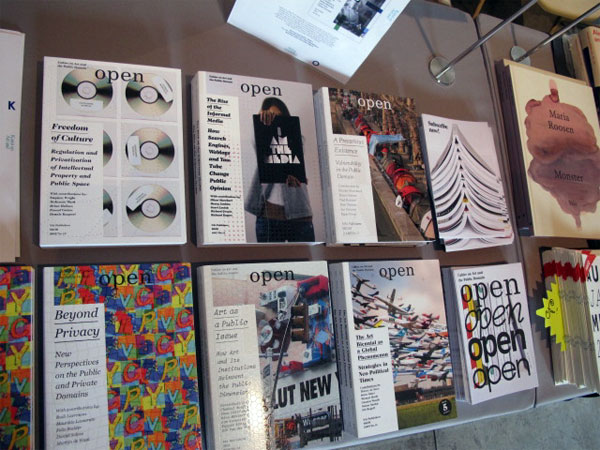 Issues of Dutch magazine Open, which covers art and the public domain. 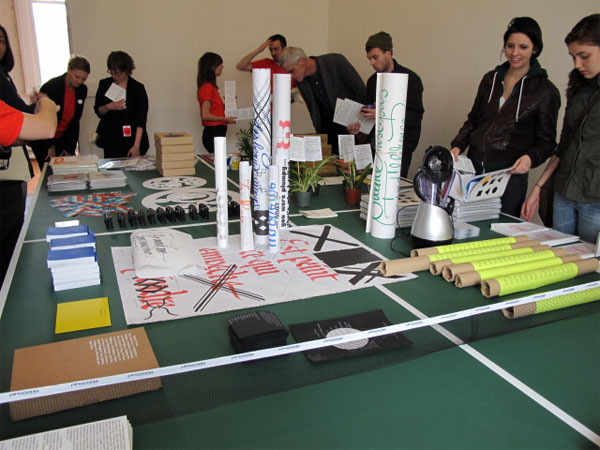 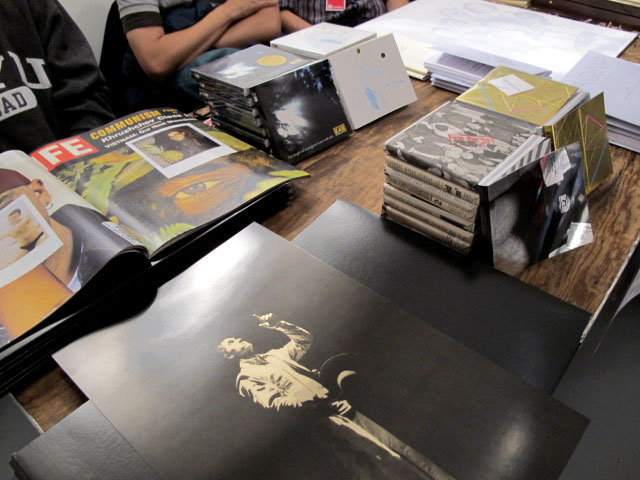 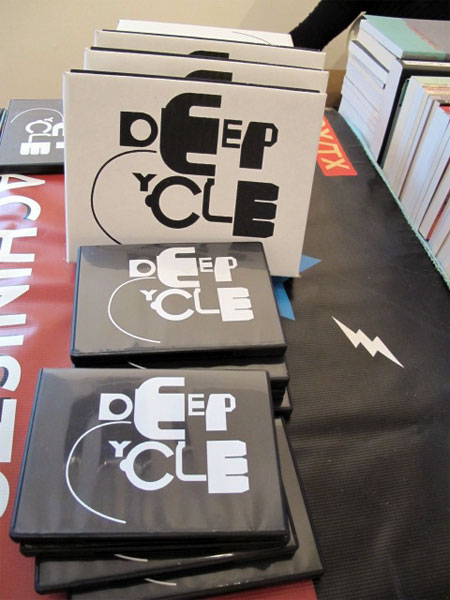 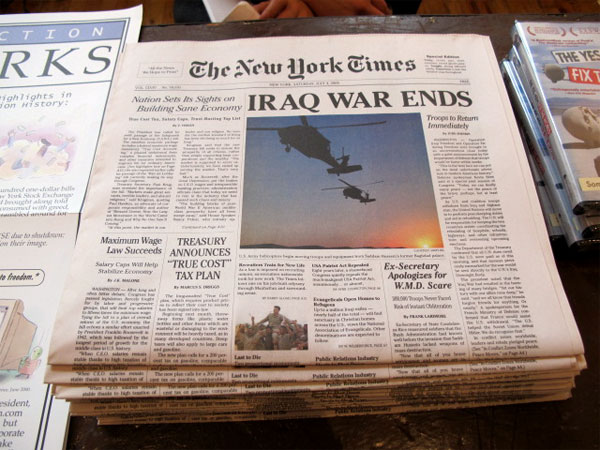 Since 2005, AAAARG has served as an online research tool for tens of thousands of students, educators, curators, and artists seeking access to books and essays on critical theory, art, architecture, and film. Developed around a near-10,000-item printed card catalogue that indexes the content of the AAAARG Web site, The AAAARG Library creates a temporary, participatory space for the free redistribution of textual material. The Library will exist alongside the paid economy of the Fair, offering an extra-institutional space that will develop through a symbiotic (rather than an oppositional) relationship to the systems of exchange that structure the Fair.

During the course of the three day event, a librarian will be on staff in Fillip's project room (I01) to fulfill book requests using the material available on AAAARG. A computer and scanner will also be on location enabling patrons of the Library to share material with the communities of both the Book Fair and AAAARG. Exhibiting publishers are strongly encouraged to submit material to the Library and may do so at any time during the project.

What constitutes an experimental library? What is the impetus to create such a library and what impact do such spaces have on our exchange of ideas, the conduct research, or creation of art? Does this impulse stem from a need to create an intellectual community outside of academia, address an underrepresented subject, articulate an intellectual curiosity, or simply nostalgia for printed books and libraries, these spaces share the common trait of presenting unique collections of research material to the public. Martha Wilson of Franklin Furnace will give an introductory presentation. Participants include: Wendy Yao, Ooga Booga; Andrew Beccone, the Reanimation Library; Robin Cameron and Jason Polan, the Assembled Picture Library; Tiffany Malakooti and Babok Radboy, Bidoun Library. Moderated by Renaud Proch, Independent Curators International (ICI).

If all things in the world can be considered as sources of aesthetic experience, then art no longer holds a privileged position. Rather, art comes between the subject and the world, and any aesthetic experience used to legitimize art must also necessarily serve to undermine it. In Going Public, Boris Groys looks to escape the limitations understanding art through aesthetic and sociological means, which always assume the position of the spectator, of the consumer. Let us instead consider art from the position of the producer, who does not ask what it looks like or where it comes from, but why it exists in the first place.

The second in an ongoing series of conversations exploring how print culture is being changed by the manifold forms of online publication, and how public spaces are being constituted around those forms. Caleb Waldorf, Triple Canopy creative director and co-organizer of The Public School Los Angeles, will moderate a discussion about the role played by design in shaping digital forms of publication: How are certain tropes of print publication—and the reading and viewing experiences they have engendered—being translated for new media (while others are being jettisoned entirely)? How has the shift from graphic design to user design, with its focus on interaction and interface, changed the way publications function? Participants include: James Goggin, design director at the Museum of Contemporary Art Chicago and principle of Practise; Jiminie Ha, an independent designer and founder of W/——— project space in Chinatown; and Rob Giampietro, a designer and writer and principal at Project Projects.

PRINT IS NOT DEAD and Paul Auster Agrees: The turn-out at the NY Art Book Fair was overwhelming. Visit the NewsGallery to see more: http://bit.ly/NYCart