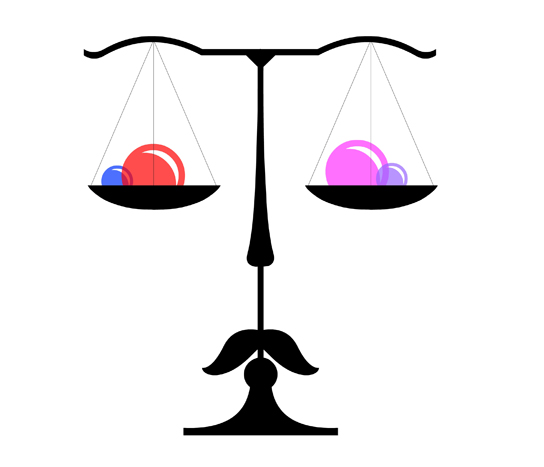 Greek-Italian artist Angelo Plessas’ interactive websites (Angeloplessas.com) integrate elements of drawing, sound, Flash animation and innovative HTML coding. Each of his online two-dimensional “sculptures” is sealed with a domain name that playfully evokes the language of philosophy, literature and drama. Challenging concepts of space and ownership on the Internet, Plessas’ websites are, like graffiti bombed on a public wall, the acts of a guerrilla artist intervening in public space.

Plessas has come a long way since his first and ongoing aesthetic project: documenting face-like compositions he discovers in random configurations of objects and architecture (InternationalPortraitGallery.com). He officially launched his artistic career in 2001 when artist and curator Miltos Manetas selected his work for the Internet-inspired group show Biennale.net at Deitch Projects, New York. Now, the artist is exploring projects that take on a curatorial scope, including the recent one-day video projection extravaganza Bring Your Own Beamer at the Kunsthalle Athena.

With the lines between his online and offline work becoming increasingly blurred, Plessas is evolving in the manner of his medium. As the Internet expands, so does Plessas’ practice, and as the artist matures, perhaps he might shed light on where the Internet might take us. Sitting at his seaside apartment in Athens, Plessas takes me on a journey through his virtual universe, which ultimately leads right back to reality itself…whatever that might be, or could become.

-- FROM THE INTRODUCTION TO "ANGELO PLESSAS: LIFE THROUGH A WEB BROWSER" BY STEPHANIE BAILEY IN ART LIES, ISSUE 67