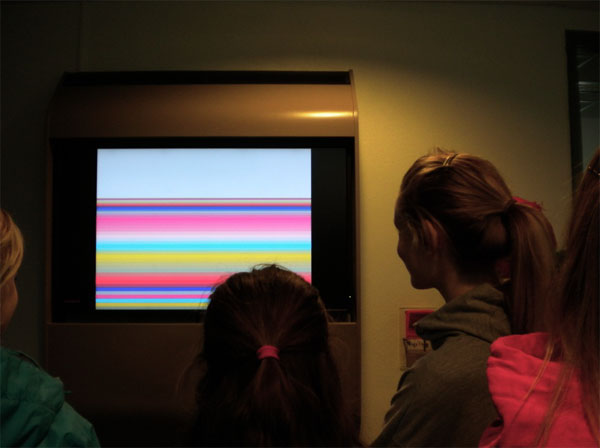 I tracked down curator Hanne Mugaas, one of the organizers behind New York's Art Since the Summer of '69, for a 1 question interview, à la Rafaël Rozendaal's One Question Interview blog. Mugaas is the first to curate a new public video art initiative in Stavanger, Norway called Public Screens. In the spirit of Boston's Lumen Eclipse or Creative Time's At 44 1/2, Public Screens presents video art around the city on large public screens. Mugaas's exhibition for this new project "Keep On Moving, Don’t Stop" brings together animations by a young generation of artists who grew up under the specter of the internet, television and video games. Artists include Michael Bell-Smith, Vidya Gastaldon, Ezra Johnson, Yui Kugimiya, Takeshi Murata, Adam Shecter, and Espen Friberg. (More shots of the exhibit after the jump.) Given the topic of the show, I thought it would be fitting to ask Hanne about her childhood exposure to animation.

What was your favorite animated television show as a child and why?

My favorite animation as a kid was Flåklypa Grand Prix (Pinchcliffe Grand Prix) from 1975. It was made by the legendary Norwegian animator Ivo Caprino. It's about the inventor Reodor Felgen who's living with his animal friends Ludvig, a nervous, pessimistic and melancholic hedgehog, and Solan, a cheerful and optimistic magpie. One day, the trio discover that one of Reodor's former assistants, Rudolf Blodstrupmoen, has stolen his design for a race car engine and has become a world champion Formula One driver. Solan secures funding from an Arab oil sheik who happens to be vacationing in Flåklypa, and to enter the race, the trio builds a gigantic racing car: Il Tempo Gigante—a fabulous construction with two extremely big engines.

My dad used to show me this and another film by Caprino, Karius and Baktus (Caries and Bacterium), about two little trolls living in and destroying your teeth, on a film projector and projection screen in our living room.


And a clip of Karius and Baktus: 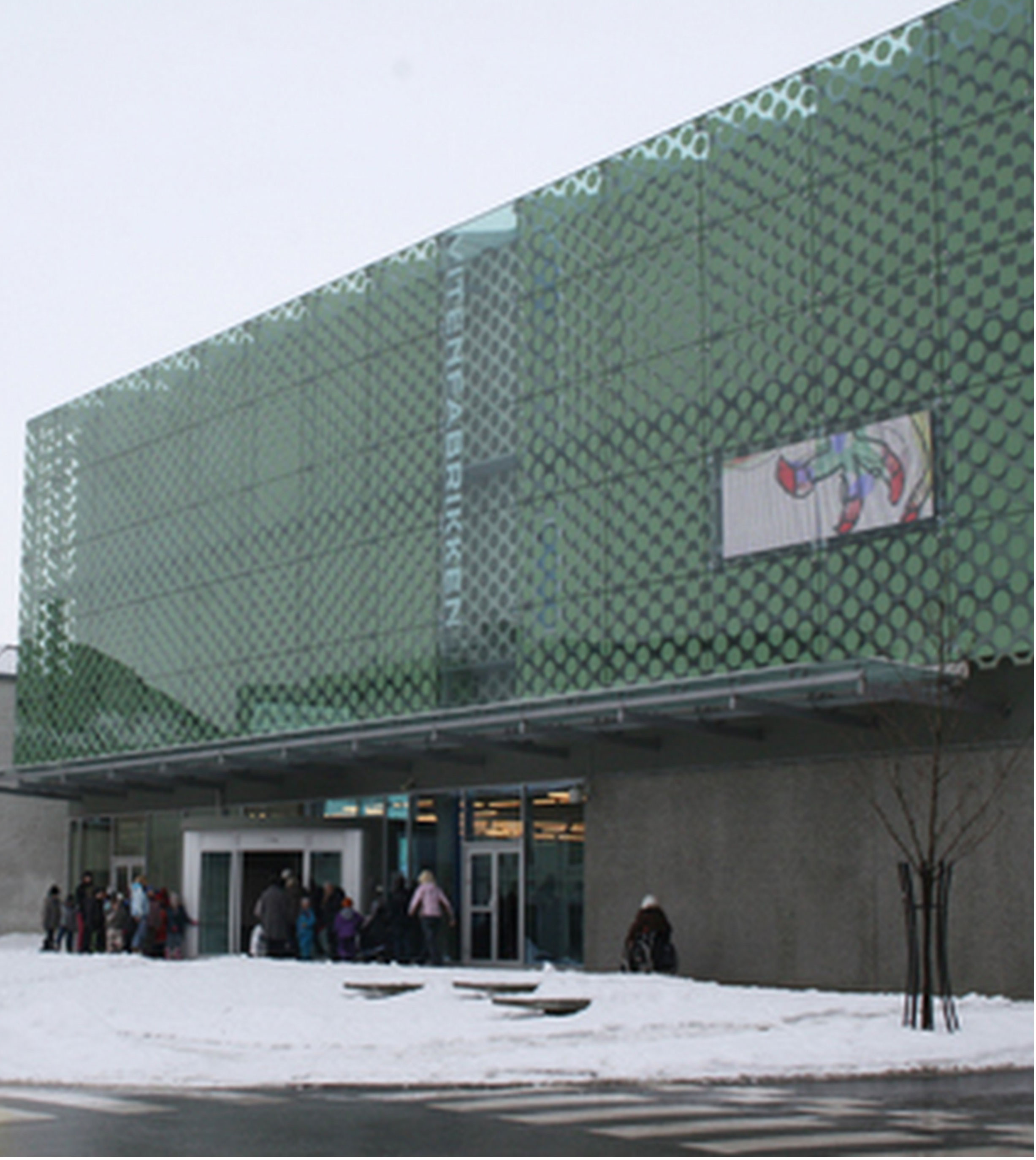 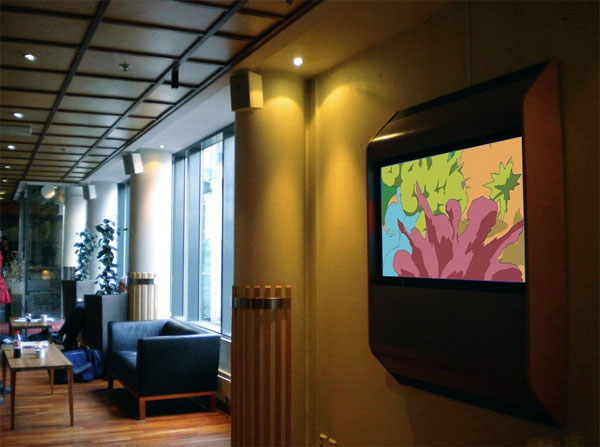