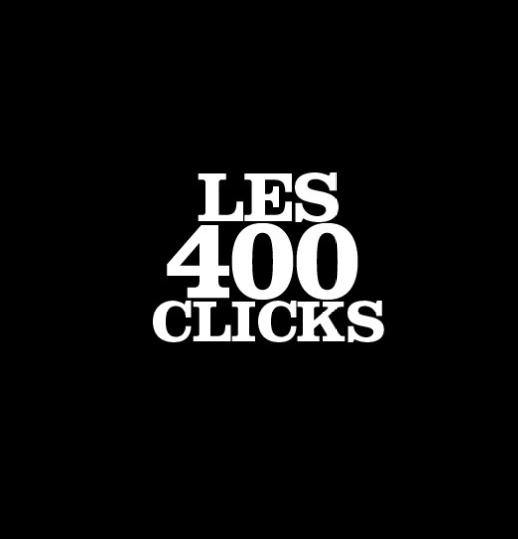 Les 400 Clicks is a multimedia project referencing Francois Truffaut's 1959 French New Wave classic, Les 400 Coups (The 400 Blows). The original film has been reduced to 400 still frames taken arbitrarily from throughout the entire film, which can be played through in order by clicking the mouse, 400 times. This action is also synchronized with the film's original title score.

-- DESCRIPTION FROM THE ARTIST'S STATEMENT