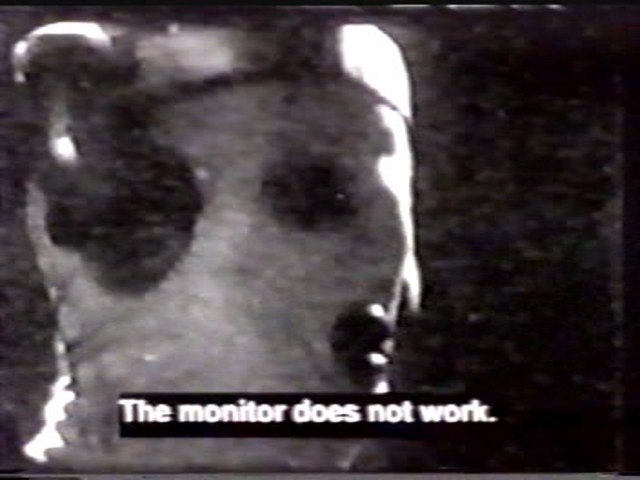 Doctor Who? Cops? House Music? Yes - all of these seemingly disparate things will come together under the same roof in a screening organized by artist Paul Slocum at Light Industry in Brooklyn on Tuesday, April 6th at 7:30pm. The program will begin with a fan restoration of a lost episode of Doctor Who, "The Tenth Planet," followed by a premiere of Slocum's new work Cops with House Music, which sets an episode of Cops to a house mix. While "The Tenth Planet" exists as a strange artifact of fan culture, where Doctor Who buffs re-enact the script through a montage of captured television footage and stills from the show, Cops with House Music is a reflection on two genres emergent from the late 80s -- reality TV and house music -- which continue to prevail in popular culture today.