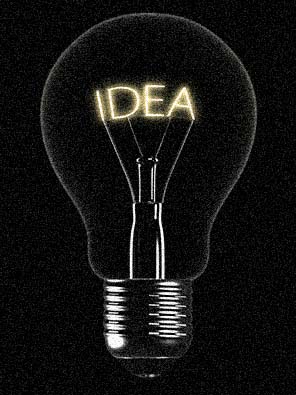 The deadline for applications to Rhizome's 2010 commissions cycle is midnight April 2, 2009. That's only 2 and a half weeks away!

What is Rhizome's Commissions program? Since 2001, Rhizome's Commissions program has remained one of the few in the field of new media art to offer grants supporting the production of significant works by emerging artists, both in the United States and abroad. By new media art, we mean projects that creatively engage new and networked technologies to works that reflect on the impact of these tools and media in a variety of forms. Rhizome defines emerging artist as artists who exhibit great potential yet are not fully recognized within their field. Grant amounts range from $1,000 to $5,000 and can be applied to any aspect of the work, including labor costs, technology, or materials. In this funding cycle, Rhizome will award nine grants: seven grants will be determined by a jury of experts in the field, and two will be determined by Rhizome's membership through an open vote.

The Member Vote is a unique feature of Rhizome's Commissions Program. Emblematic of Rhizome's commitment to facilitating participatory programs, the Member Vote encourages Rhizome members to review submitted proposals, provide feedback to artists and cast a vote to determine which proposals should receive a grant. To vote in this year's Commissions Program, you must become a member by April 6, 2009. You can join below.