In this research project funded by Montreal's Daniel Langlois Foundation for Art, Science, and Technology, artist, researcher and academic Caroline Langill selected pioneering examples of electronic and new media art produced by Canadian artists from 1970 to 1991. The introductory statement expresses a need to write this report in order to construct an understanding of the greater trajectory of Canadian new media art, whose history has remained under-documented. Langill chose artworks according to their exhibition history, larger recognition in terms of precedence for later artworks and innovation in audience interaction, and their technological contribution. I know little about this subject myself, and I found Langill's series of artist interviews, accompanying essay, and image library quite instructive. I was also impressed by the fact that at least half of the artists discussed here are women, which arguably was not the case in other contexts. See below for a few works from the project, click the link to access Shifting Polarities. 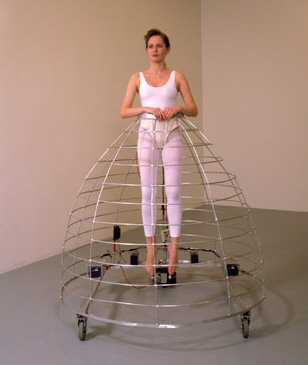 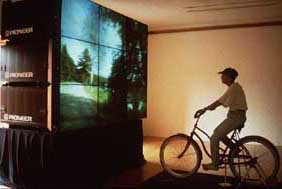 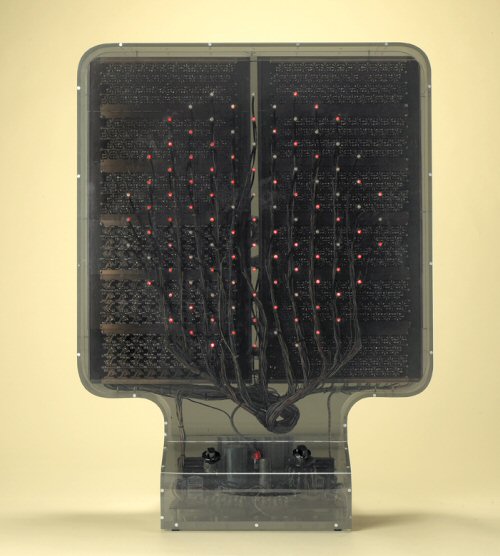 Image: Norman White, First Tighten Up on the Drums,1968.