Past in the Present
By Ceci Moss 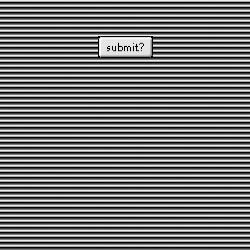 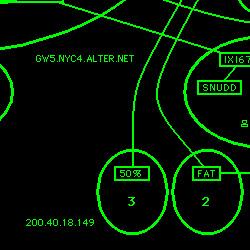 The rapid pace of development online often contributes to the illusion that the recent past is more distant than it is in actuality. Steve Dietz's "Net Art 1.0", an exhibition curated for Steve Lambert's Firefox Application AddArt, replaces advertisements on web pages with screenshots of some of early Net Art's greatest hits. By substituting pesky ads inviting you to lose weight or join eHarmony with images of works such as Vivian Selbo's Vertical Blanking Interval (1996), Vuk Cosic's ASCII history of moving images (1999) and Jodi's map (2000), the ghost of Net Art's past becomes manifest in the here and now. In the curatorial statement, Dietz remarks that these works "pressaged the present with uncanny precision" and, indeed, the emphasis on concerns that are still prevalent, such as the mediation of human connection and the blurring between public and private, reminds us that a decade isn't exactly equivalent to an eon.