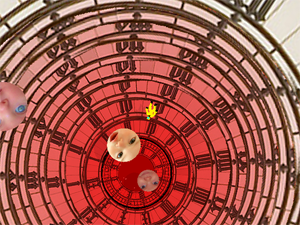 Bringing together prominent game designers, artists and critics, Next Level takes a look at the recent rise of indie gaming: a vibrant new culture of individually made and self-distributed video games that blur the line between digital art and creative entertainment.

Part of Rhizome's New Silent Series at the New Museum. 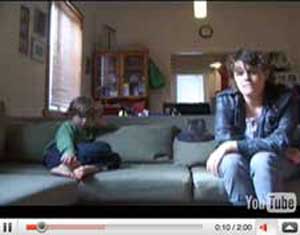 The last in a three-part series that features presentations by artists awarded grants through Rhizome's Commissions Program. Founded in 2001 to support artists working with technology, the Rhizome Commissions Program has awarded fifty-four commissions to date. Projects realized through the Program represent some of the most forward-thinking and innovative works of media and Internet-based art.

Part of Rhizome's New Silent Series at the New Museum.

please consider inviting rafael fajardo and sweat. they have been at this for a long time.