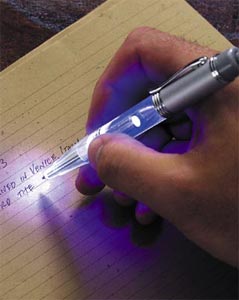 The significant growth in Rhizome's editorial department, this year, warrants a summary. Both our writers and editorial team has expanded. In the Spring, we hired two new staff writers Ed Halter and Tyler Coburn who contribute regular reviews to Rhizome. An author, critic and curator whose writing has appeared in The Village Voice, Moving Image Source, The Believer and numerous other publications, Halter is a long-time advocate for avant-garde film, video and electronic art. His book From Sun Tzu to Xbox: War and Video Games was published in 2006. He is a founder of Light Industry in Brooklyn, New York. Tyler Coburn is a contributing editor for ArtReview and has worked extensively as a independent critic, for publications such as Tomorrow Unlimited, Artforum, Papermag, NY Arts Magazine and others. Tyler is also an artist, having exhibited recently at MARCH, Gavin Brown's Passerby, Exit Art and Jack the Pelican in New York, The Centre of Attention in London and Galerie Ben Kaufmann in Berlin.