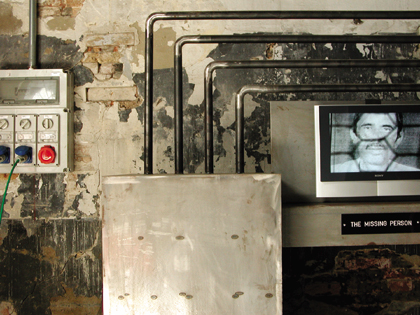 The Biennale will be directed by media art curator and internationally active critic, Gunalan Nadarajan, and media aesthetics professor at the Institute for Advanced Media Arts and Sciences, Hiroshi Yoshioka. We present Janken as the universal theme at Biennale, reinterpreting the non-European game as a flexible and mythical idea. 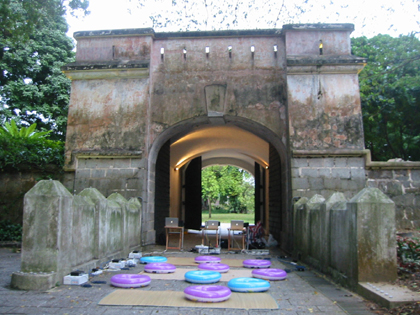 This Biennale has two distinct features: First, it will be the first exhibition in Japan that focuses on Asian media artists from countries such as Singapore, Thailand, the Philippines, Indonesia, India, China and South Korea which have in recent years grown with rapid momentum, drawing global attention. Second, these exhibitions will be deployed throughout various places on the streets of Ogaki City, Gifu.

In addition to the works above, there will be artist talks, symposia, workshops, performances and exhibitions of artworks by artists from Japan and other countries, IAMAS (Institute of Advanced Media Arts and Sciences, International Academy of Media Arts and Sciences) students and graduates. This will be an event full of fresh ideas and the latest information technology such as a unique stamp collecting activity developed specifically for the Biennale and sound events from a specially customized bus.