The Underground Geographer
By Rhizome 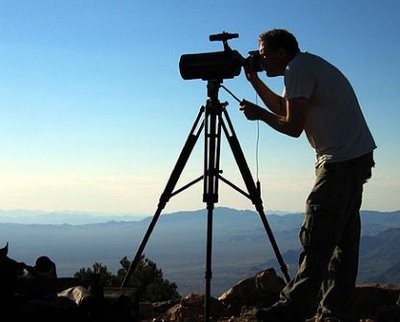 [Trevor Paglen is] a geographer at UC Berkeley researching the "shadow" infrastructure, as he calls it, of the military's Secret Access Programs, and the landscapes that are quietly produced as a result of the classified spending that goes into them, which he claims is at an all time high right now. 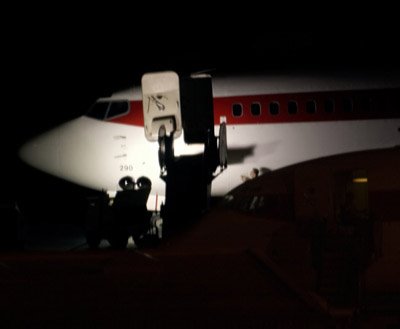 His artwork is a sort of forensic look at the economic permutations of military space that result from this privatization of government real estate: hidden test sites, secret bases, the torture flights of the CIA's illegal prison archipelago, gulags, detention networks, and other military installations that are guarded by miles and miles of restricted, or inaccessible areas. Such mysterious places function on the scale of cities and small countries, he says, which is interesting to consider in light of a post I made earlier on the proliferation of counter-surveillance subterranean networks, and the emergence of billion dollar black markets pushing their own infrastructures further underground, partly in response to global militarism but also as a natural economic reaction to the hegemony of "globalization". Either way, the 'black world' urbanism of this shadow economy (and the underground world of perhaps its counterpart) has become a truly global imbrication now further removed from any institution of public oversight. 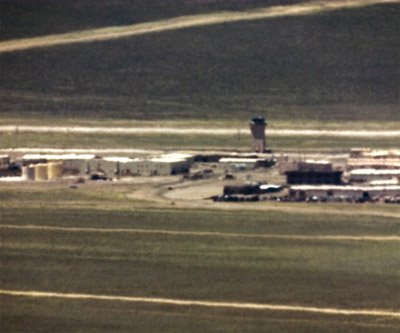 In this interview by Rene Gabri, Trevor continues to explain how the cabal of this type of cryptic spending "is not only a socio-political regime, but an ecological one as well. With the introduction of strange chemicals and other materials to the landscape, classified military programs become a source of ecological mutation. The forms of these mutations are themselves classified, but they have often meant death. [...] Like capitalism, 'black world' spending has a particular metabolic relationship to nature and to the land." 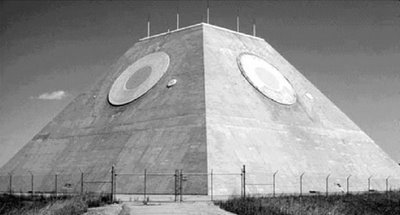 Tom Vanderbuilt writes in his book Survival City about the salty barren bombing ranges through out the American West which had, during the Cold War, turned near uninhabitable and unwanted landscapes into something modern and functional. The desert, we read, "was alive with the technological sublime, a proving ground for America's military superiority, technological prowess, and mastery over the limits of nature." He also points out how the military architecture of the Cold War, like missile silos and installations "are in a sense, the highest expression of the modernist dictum "form follows function." And so, to look at these landscapes is to look through the prism of rationale that governs them, the architectural logic of the economies which have created them. 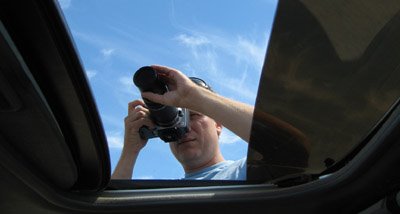 I featured Paglen on Archinect last year after traipsing around some air force bases snapping up images of U2's, and following him on one of his mini-epic 3 day tours of the Tonopah Test Range, racing over some of California's most psychedelic mountain ranges into Nevada to find some hilariously far-out perches around Groom Lake by which to peer into the hangars at Area 51. You can read all about it in full here.